SAN FRANCISCO — Bill Lee graced the Fenway Park mound like no other pitcher ever has, and now his story is being told in an upcoming film, “Spaceman,” in which the eccentric former Boston Red Sox left-hander is played by Josh Duhamel, eephus pitches and all.

“Bill actually taught me how to throw an eephus, believe it or not,” Duhamel told NESN.com’s Michaela Vernava on Wednesday on Super Bowl Radio Row. “He came to the set the last day we were shooting. … And literally, you know, it’s about getting it high and getting this topspin on it. And after a few tries, I started getting it. And then we did some BP, and I just love the guy. I loved what he stood for.”

“He owns the room when he’s here, so it’s sort of a challenge to embody someone like that in a movie,” Duhamel said, “because he is so charismatic, and he’s incredibly smart, and I’m not either one of those things. So I had to do my best acting work of my life.

“He was gracious enough to let us tell a story — and not tell a story that always paints him in the perfect picture, because he’d be the first one to admit that he made a lot of mistakes.”

For an extended interview with Duhamel, who shared more on Lee and his thoughts on the 2015 NFL playoffs, visit NESN’s YouTube page. Also follow “Spaceman” on Twitter (@spacemanthefilm) and on Instagram (@spacemanthefilm) for the latest update on the movie, which is scheduled to hit theatres sometime this summer. 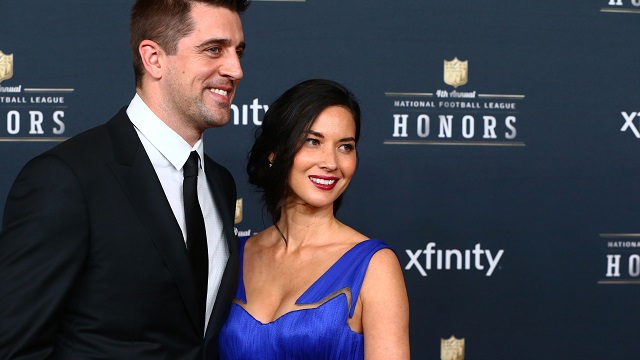 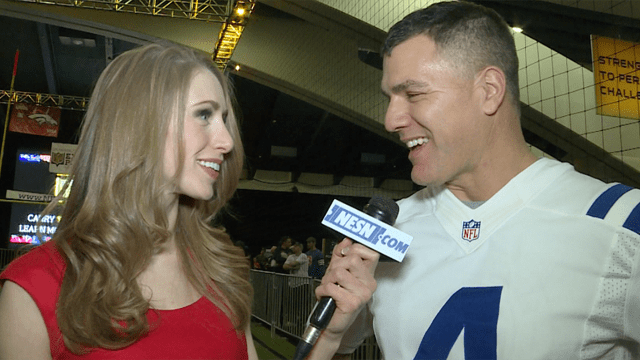