We know, we know. If you’re a New England Patriots fan, you’re probably not too fired up about the drama resurfacing Thursday when the NFL’s appeal of U.S. District Court Judge Richard Berman’s Deflategate ruling will be heard in a New York courtroom. But if you’re a Tom Brady supporter, you should be at least somewhat enthused about the quarterback’s outlook in the case.

According to Sports Illustrated legal expert Michael McCann, who appeared on WEEI’s “Mustard and Johnson” over the weekend, history is on Brady’s side.

?You have a group of judges who appear, at least at the outset, good for Brady because if you are Brady, you want judges that are going to be sympathetic to labor issues,? McCann said, per WEEI.com. ?You?re going to want judges that are going to be sympathetic to union or management. Although these are not by any means far left or far right judges, they kind of are in the middle. Their track record suggests they are likely to rule for Brady. I say that because they tend to affirm the decisions of district court judges on arbitration matters. That is the key point because that is what Brady wants.”

Berman ruled in September to vacate the four-game suspension that NFL commissioner Roger Goodell handed Brady for the QB’s alleged involvement in Deflategate. The league quickly appealed, with the next step coming at this week’s hearing. Chief Judge Robert A. Katzmann, Judge Denny Chin and Senior-Status Judge Barrington D. Parker will hear the case.

“Brady wants the judges to say, ?Yeah, Judge Richard Berman got it right,? and based off some of the research I did, these judges usually find Judge Berman got it right,” McCann said. “About 75-80 percent of the time they agree with Judge Berman, and the instances where they haven?t aren?t really relevant. They are constitutional, criminal law issues.

?Overall, it?s a favorable picture for Tom Brady, but I would caution you never know what?s going to happen. Judges have lifetime tenure — they do what they want. They call it like they see it.?

Deflategate has been full of twists and turns, and Patriots fans certainly would like nothing more than to wash their hands clean of the lingering spectacle. There’s no guarantee the noise will end anytime soon, but it sounds like the worst of it could be behind Brady. 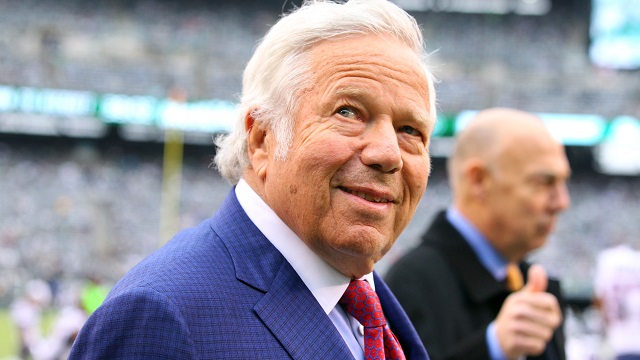 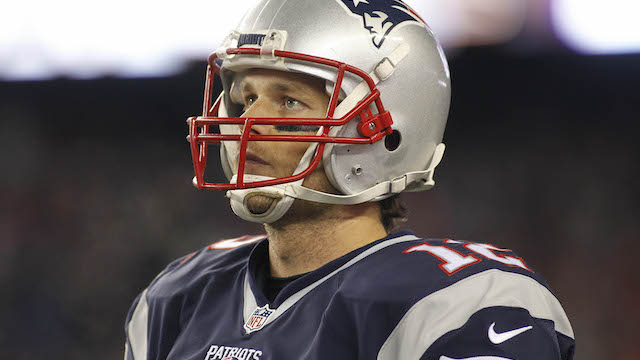