BOSTON — Defenseman Joe Morrow best summed up what Loui Eriksson means to the Bruins after Monday night’s loss to the Columbus Blue Jackets.

“He’s always very consistently good,” Morrow said after Columbus prevailed 6-4 at TD Garden. “And he’s been consistently great now. So, that’s a huge plus for our team.”

Eriksson has been nothing short of great for Boston of late. The winger’s two goals in Monday’s loss gave him eight in his last nine games and 23 on the season, already his highest total for a single campaign since he landed on Causeway Street in the summer of 2013. He’s also the only Bruins player to appear in all 60 of the team’s games this season, and he’s been excelled in stints on the first, second and third lines, as well as both special teams units.

Simply put, he’s a player who makes the Bruins better every time he takes the ice in a black and gold sweater. But will he still be wearing that sweater come this time next week?

Next Monday marks the NHL’s trade deadline, and with Eriksson’s status as a highly skilled impending free agent, his name has dominated the rumor mill. The question of whether the Bruins will re-sign the 30-year-old winger (general manager Don Sweeney’s stated preference) or trade him (the far more desirable option if the two sides cannot agree on a new contract) will have major implications on the final month-plus of this season and beyond.

Eriksson is well aware he could be playing for another team by the time February gives way to March. But for now, he says his focus solely is on playing his best for the team that currently employs him.

“I haven?t really focused on everything around — the things that are going around right now with the team and the trade deadline and everything,” Eriksson said. “I?m just trying to focus on my game and try to play good. Yeah, goals have been coming lately here the last games. You just have to keep doing the same thing — all I can do is just try to play my game and help this team as much as I can.”

Eriksson admitted it’s “a little bit challenging” to block out the unrelenting trade buzz. He’s never been in this position, after all, with an opportunity to make big money this summer on the free-agent market if he so chooses.

But even if thoughts of the future are creeping their way into his mind, it sure isn’t hurting his game.

“We like it here in Boston — my family and everything,” Eriksson said. “We?ll see what happens here in the future, (but) like I said, I like it here.” 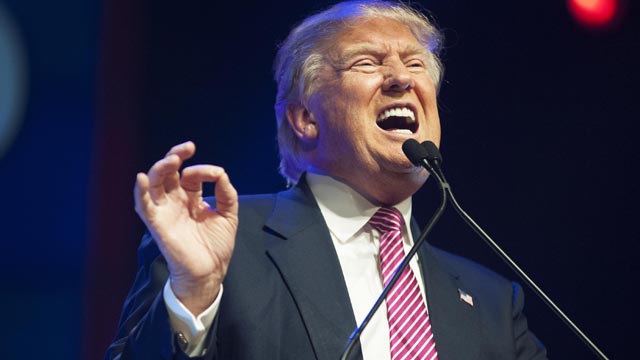 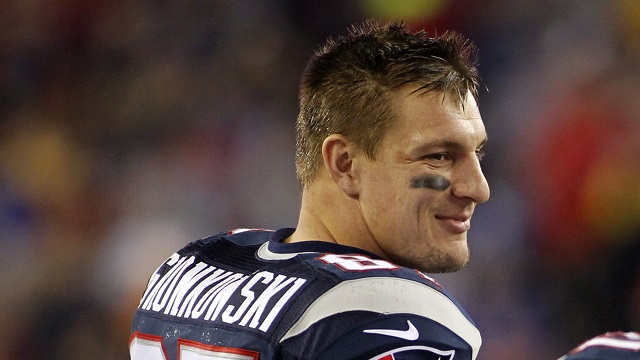