Malcolm Subban will miss at least two months of the AHL and NHL seasons, but he’s on the road to recovery.

The Boston Bruins goaltender fractured his larynx after getting hit in the throat with a puck on Feb. 6 while playing with the Providence Bruins. The team originally said Subban would be out indefinitely, but there’s now a little more information on how the 22-year-old is doing.

“Malcolm underwent successful surgery on February 8 at Mass. Eye and Ear Hospital in Boston to repair his larynx fracture,” the Bruins said Thursday in a statement. “He is doing well and has been released from the hospital. While there is no definitive timetable for his return at this time, he is expected to be out a minimum of eight weeks.” 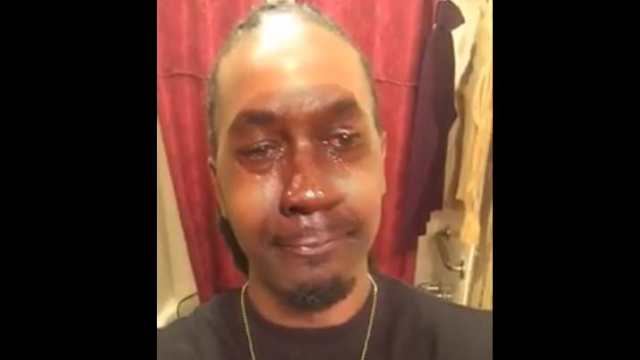 Crying Michael Jordan Face In Motion Will Give You Nightmares (Video) 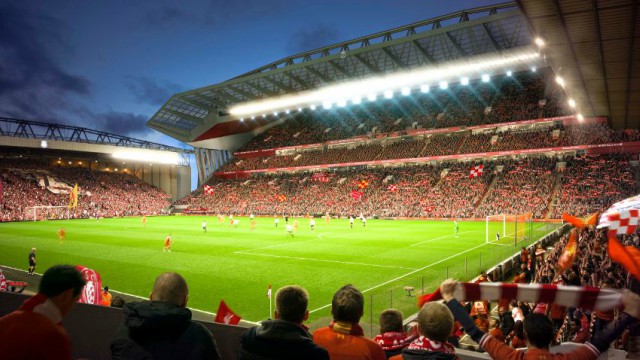