Philippe Coutinho rescued Liverpool from the brink Sunday to force extra time, but his final effort proved fruitless in a heartbreaking loss on penalty kicks to Manchester City in the Capital One Cup.

In a day filled with drama at London’s Wembley Stadium, Manchester City struck first when Fernandinho put his team in front with a strong finish in the 49th minute.

With fewer than 10 minutes remaining in normal time, however, Coutinho came through for the Reds to tie the score at 1-1.

Coutinho’s 83rd-minute strike would hold through extra time, leaving the battle of the Premier League teams to be decided by penalty kicks.

Things got off to a promising start for the Reds, as Emre Can deposited his chance and Fernandinho’s first attempt for City hit the post.

GOAL! Can steps up and scores for @LFC. #CapitalOneCupFinal https://t.co/npem7PqMWr

On the other end, Jesus Navas and Sergio Aguero expertly slotted their chances past Liverpool keeper Simon Mignolet, setting up Yaya Toure to deliver the dagger. 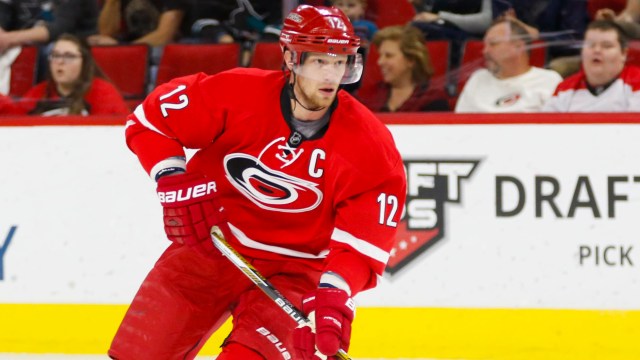 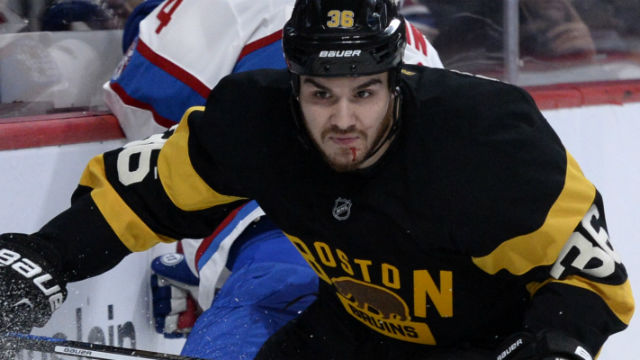