Manny Pacquiao accepts he has no choice but to proceed without Nike’s backing.

Pacquiao said Thursday he respects the sports apparel company’s decision to terminate its sponsorship agreement with him in the aftermath of controversial anti-gay and LGBT remarks he made the previous day, according to The Associated Press. Pacquiao addressed his loss of sponsorship during a break from training, as he prepares for what is expected to be his final professional boxing match.

“Whatever decision Nike makes is its decision, and I respect that, and its sponsorship of me now only involves my clothes for my fight,” Pacquiao said. “Our contract has already ended aside from sponsoring the boxing,” he said.

Nike had sponsored Pacquiao, 37, since 2006, helping him increase his global profile and become one of the world’s highest-paid athletes. The apparel giant immediately terminated its contract with Pacquiao after he made what it calls “abhorrent” remarks about the LGBT community.

Pacquiao’s fight against Timothy Bradley Jr. (on April 9 in Las Vegas) is his first bout since he lost to Floyd Mayweather in May 2015.

Pacquiao also is a member of the Philippines’ House of Representatives and is campaigning for a seat in the Senate. His twin boxing and political careers might have taught him which fights he simply cannot win. 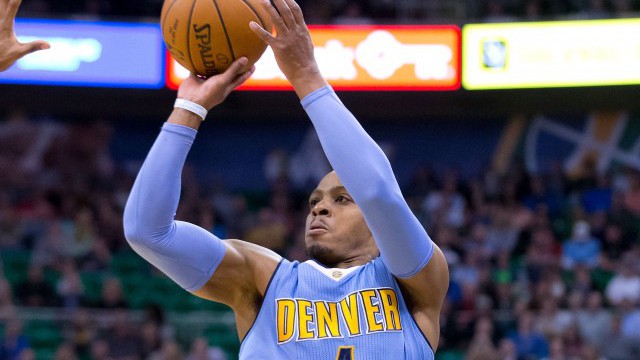 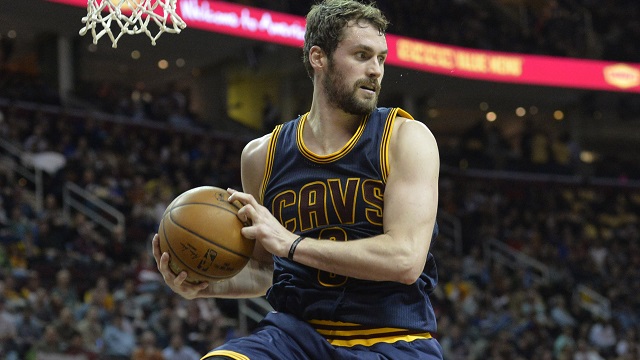