The two middleweights will headline UFC Fight Night London on Saturday, and they took to the scales Friday for their official weigh-in. There has been plenty of tension all week, as Silva refused to shake Bisping’s hand during media day Thursday.

That tension nearly boiled over during the weigh-in.

OH MAN IS THIS GOING TO BE GOOD!! @SpiderAnderson vs @Bisping at #UFCLondon TOMORROW! https://t.co/ZgrVOMdACO

The two didn’t come to blows, but UFC president Dana White did have to separate them. After it was revealed what Bisping said to Silva, it’s easy to see why things got so heated.

“This man is a cheat,” Bisping said to Silva, according to FOX Sports. “This man is a fraud, and I will make you pay for your mistakes tomorrow night, my friend. All the needles in your ass, all the steroids, will not help you. You p—-!”

Silva, a former middleweight champion, was suspended last August for using banned substances at UFC 183. Saturday will mark his first fight since his suspension was lifted, and judging by all the trash talk, it should be a good one. 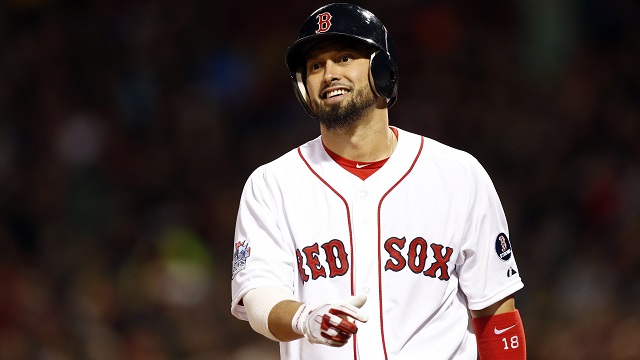 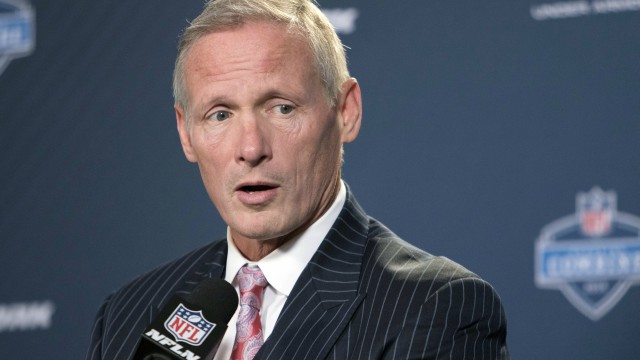