And no, it wasn’t because Strahan has anything against Brady. Quite the opposite, in fact.

Gotta love how Brady walked out. Dudes a stud. Lol

Strahan’s next tweet perfectly summarized the state of the NFL and what it means to be Brady (a four-time Super Bowl champion and arguably the greatest quarterback in league history).

People love to boo Brady but secretly wish they had him as their QB! If people are hating you for success then you're doing something right!

Just another day in the life of TB12. At least Strahan had his back. 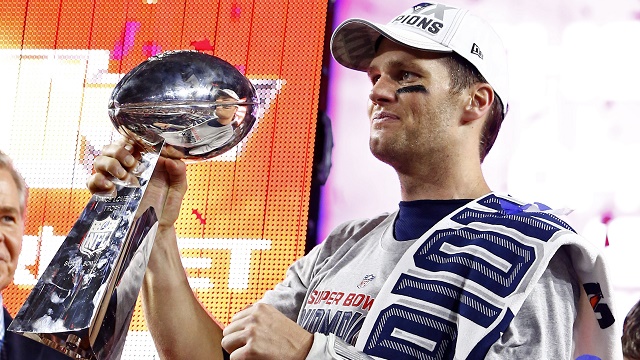