The Montreal Canadiens have fallen faster than the Canadian dollar over the last three months.

The situation got even worse for the Habs on Wednesday night after a disappointing 3-2 loss to the Colorado Avalanche dropped them to 3-7-0 in their last 10 games.

Jarome Iginla scored the winning goal with 2:03 remaining in regulation, aided by a turnover by Montreal defenseman P.K. Subban. Canadiens coach Michel Therrien didn’t address Subban by name in his postgame press conference, but he made it clear who he was talking about when discussing what cost his team the game.

"An individual mistake cost us the game… he put himself in a tough position." – Canadiens coach Michel Therrien.https://t.co/T8y1ccZSIn

Here’s the play in question. Subban turned over the puck in his own zone, leading to a scoring chance the other way.

Subban lost an edge, but it wasn’t a horrible decision to skate in that direction. He just got a bit unlucky. Montreal actually did a nice job retreating defensively, although Max Pacioretty left Iginla all alone in front of the net.

Therrien shouldn’t have put the blame on Subban. A lot of Canadiens players played poorly Wednesday.

Therrien’s worst decision was benching Subban for the rest of the third period after that mistake. Even when Montreal had an offensive-zone faceoff and an extra attacker on the ice trailing 3-2 with 1:08 left, Subban stayed on the bench.

Montreal is desperate for points, and Subban is its best offensive player. His elite skating and playmaking ability generate lots of scoring chances, and few defensemen, if any, have a better shot from the point.

This was bad coaching. There’s no other explanation. 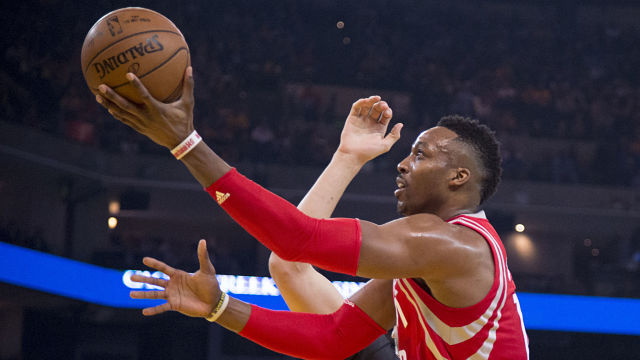 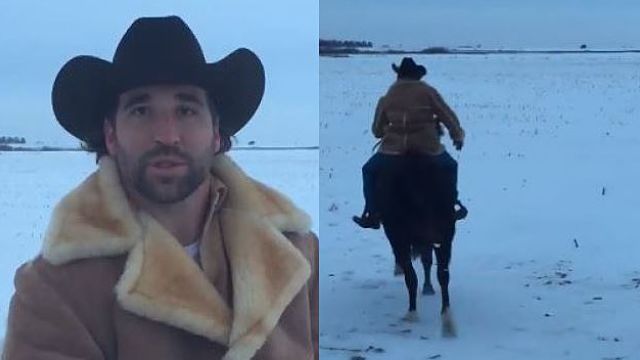