One Super Bowl 50 prop bet was whether or not CBS analyst Mike Carey, a former NFL official, would get a call wrong during Sunday’s broadcast.

It took less than a quarter for that to happen.

Carolina Panthers receiver Jerricho Cotchery appeared to make an acrobatic first-down catch, but it was ruled an incomplete pass on the field. The Panthers challenged the call, but the ruling was upheld.

While the play was being reviewed at Levi’s Stadium, Carey went on-air and said it should be ruled a catch. And plenty of high-profile former and current football players and analysts agreed with him.

Whoa, that looked like a catch to me. #SuperBowl50

But the league disagreed, and NFL vice president of officiating Dean Blandino explained why on Twitter.

On CAR challenge the ball touched the ground and slid up his body. Not enough evidence to change the call on the field.

Even when the Internet agrees with Carey, he’s still wrong. 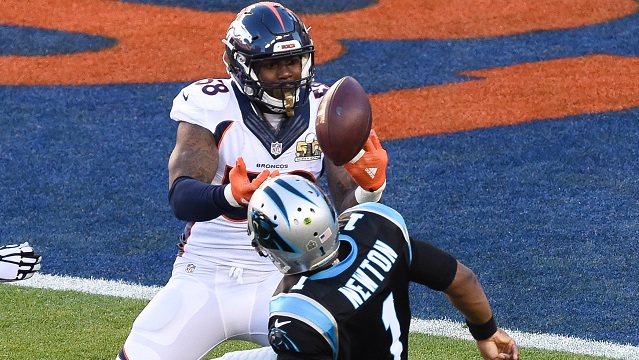 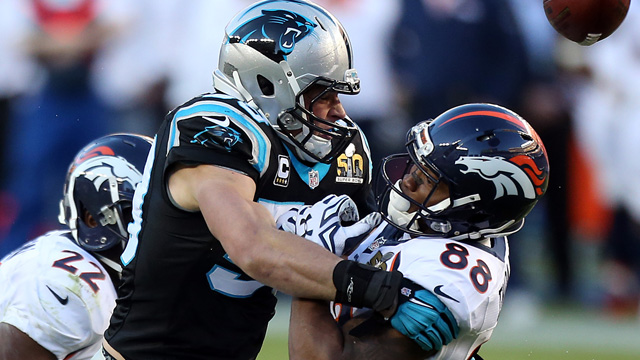