Coach K’s status for the 2016 Olympics in Rio de Janeiro, Brazil, is sort of a mystery.

While there’s no guarantee Mike Krzyzewski will miss the games, USA Basketball chairman Jerry Colangelo recently admitted to NBA.com that he privately has considered potential replacements in case the Duke legend can’t coach Team USA this August because of health complications.

“We’ll cross that bridge. Certainly in the back of my mind I’m thinking about what ifs,” Colangelo told NBA TV. “But it would be, I think, inappropriate and out of place to even discuss it.”

Krzyzewski, the head coach at Duke since 1980, has been involved with USA Basketball since 1979. He was appointed head coach of the national team in 2005.

San Antonio Spurs head coach Gregg Popovich already has been announced as Krzyzewski’s successor with Team USA, but Coach K figured to guide the national team in Rio this summer until questions popped up about his health earlier this month. Krzyzewski, 69, spent two days in the heart section of a Durham, N.C., hospital, according to NBA.com.

“I’m always concerned about people I love, and I love Coach K,” Colangelo said. “You’ve heard my expression, ‘We’re joined at the hip and have been ever since we joined together back in ’05.’ I am concerned about his health. I told him on the phone (recently) nothing is more important than his health. Not Duke basketball. Not USA Basketball. I hope and I pray that he can take care of his situations, whatever they may be, and that he’s healthy and ready to go.”

Colangelo told NBA TV he has “not really” had conversations with Krzyzewski about possibly stepping aside before the Olympics. But if Krzyzewski does miss the games in Rio, it’s reasonable to think Colangelo would turn to either Popovich or someone from the current Team USA staff, which features the likes of Jim Boeheim, Tom Thibodeau and Monty Williams. 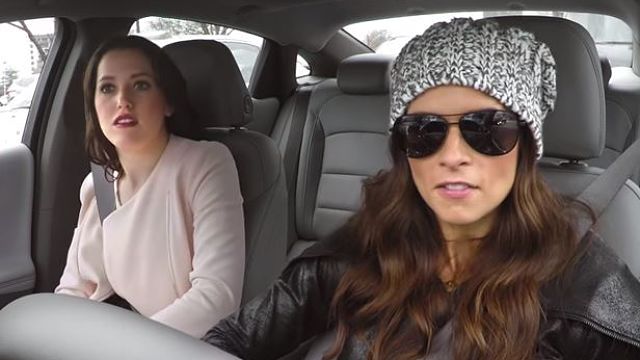