The Cleveland Cavaliers have a very strong starting lineup with three superstars in LeBron James, Kyrie Irving and Kevin Love.

But the Cavs understand it takes a quality bench and great depth to win a championship, and they found out firsthand last season when injuries ruined their chances of beating the Golden State Warriors in the NBA Finals.

ESPN’s Marc Stein reported Tuesday that Cleveland is exploring ways to improve its bench, and that includes offering Iman Shumpert in potential deals.

“Sources say that the Cavs, though, have been more and more active in recent days in pursuing upgrades to their bench, with center Timofey Mozgov and swingman Iman Shumpert — both in the midst of down seasons after their midseason arrivals in 2014-15 — said to be available,” Stein wrote. “Players who interest Cleveland, sources say, include dream target Kyle Korver (who would naturally be very difficult to pry from Atlanta) and Kings reserves Ben McLemore and Kosta Koufos.”

These are good depth players to target before Thursday’s trade deadline, but giving up on Shumpert seems a bit foolish, given his excellent defensive skills, in addition to his valuable length and athleticism. He’s able to contain quality perimeter scorers — just look at the great job he did limiting Boston Celtics guard Isaiah Thomas in last season’s first-round playoff series.

Shumpert also is signed to a reasonable contract worth about $10 million per season through 2017-18, with a player option for the following campaign. That’s a good deal for Cleveland, with the NBA salary cap set to rise.

Shumpert has battled injuries and no question is having a down season, but it wouldn’t be wise to trade him for a downgrade, which is what Korver, McLemore and Koufos would be. 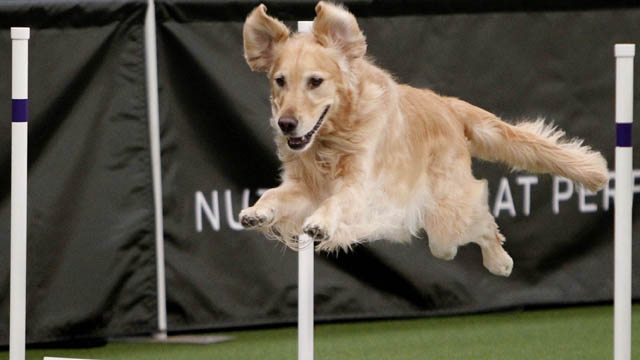 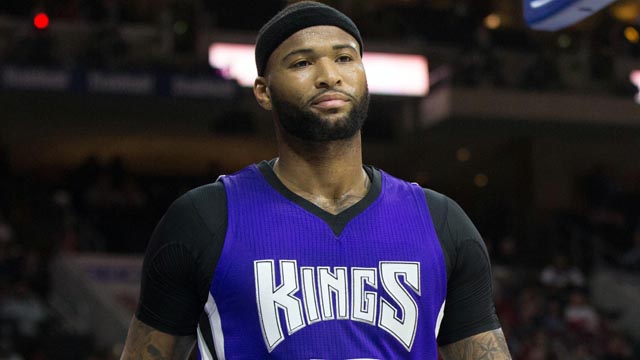