People who want the Cleveland Cavaliers to make a major trade and shake up the team with the Eastern Conference’s best record entering Thursday’s NBA trade deadline might be disappointed.

All-Star forward Kevin Love, guard Iman Shumpert and big man Anderson Varejao all are expected to remain in Cleveland through the 3 p.m. ET deadline, a source “with knowledge of the team’s thinking” told Jason Lloyd of the Akron Beacon-Journal.

Love has been involved in trade rumors for several weeks leading up to the deadline. He’s been linked to the Boston Celtics a few times, both in rumored three-team trades involving New York Knicks forward Carmelo Anthony and a different deal including New Orleans Pelicans forward Ryan Anderson.

Love signed a max five-year contract extension with Cleveland last summer. His recent injury issues likely are a concern, at least to some degree, for teams that might be interested in acquiring him.

He’s averaging 15.7 points and 10.3 rebounds per game, which aren’t too bad considering the veteran power forward is the third option in the Cavs’ offense behind LeBron James and Kyrie Irving.

Earlier in the week, Shumpert reportedly was being shopped by the Cavs in an effort to improve their bench. 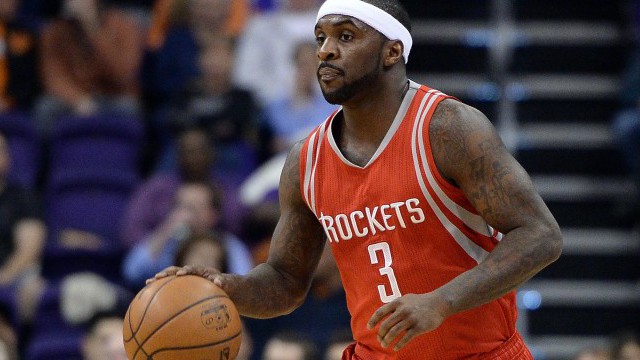 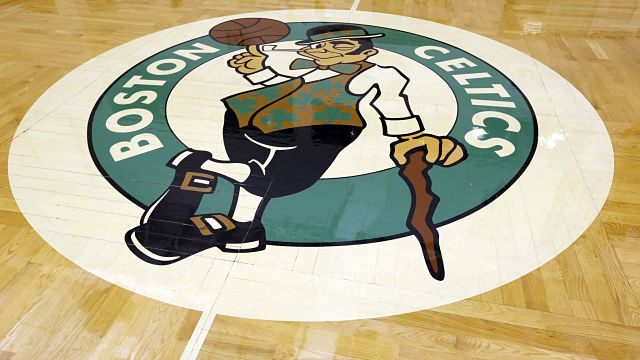 Celtics On NBA Trade Deadline Day: What Do You Think Boston Should Do?