David Lee hasn’t played in a game for the Boston Celtics in nearly a month, and apparently that’s a sign of things to come.

The Celtics intend to move Lee before the NBA’s Feb. 18 trade deadline or buy out the remainder of his contract, Bleacher Report’s Howard Beck reported Wednesday. Lee is in the final year of a six-year, $79.5 million contract he signed in 2010 with the Golden State Warriors, who traded the former All-Star to Boston last summer.

The veteran forward has been mentioned in trade rumors for several weeks, especially after he fell completely out of head coach Brad Stevens’ rotation in early January. It was reported back in December that Lee’s expiring contract would be available for a trade. Celtics president of basketball operations Danny Ainge told CSNNE.com on Sunday he has had direct conversations with Lee about his future with the team, and apparently Lee also is aware of his situation.

I've been told Lee's camp and Celtics are on same page, amicably looking for solution together. https://t.co/xJ9IBW8iDi

The question remains, of course, if other teams would be interested in the 32-year-old big man, who played just two games in the month of January and hasn’t seen game action since Jan. 10.

Yet Lee could have value on another club as a depth-adding, offensive-minded forward with playoff experience. Lee won an NBA title last season with the Golden State Warriors — he’ll join the Warriors at the White House on Thursday — and is averaging 16.4 points per 36 minutes this season, an increase from last season’s average of 15.5.

The Celtics have been tied to trade rumors involving a few a big men, including Atlanta Hawks forward Al Horford and the Houston Rockets’ Dwight Howard. It’s unlikely Lee would be involved in such a trade unless Boston included a lot more in its package, but the club does have several future draft picks at its disposal.

Even if the C’s can’t swing a trade for Lee, however, it appears his time with the Celtics is nearing an end. 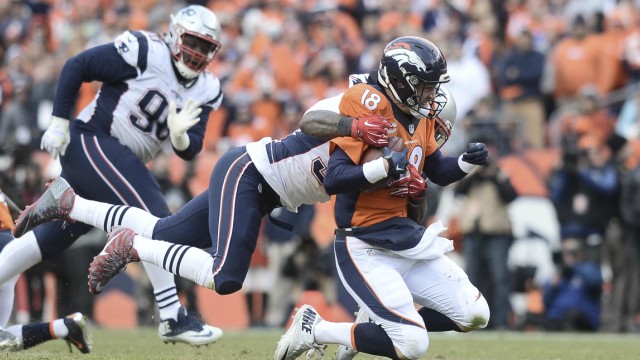 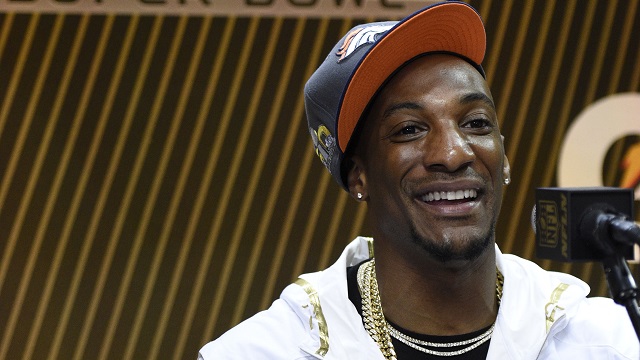