So, naturally, the veteran left winger is drawing plenty of interest from Stanley Cup contenders who will will be busy over the next week in search of roster upgrades for a deep playoff run.

TSN’s Gary Lawless reported Sunday that “as many as six teams” are “believed to have interest” in the Jets captain. He lists the Chicago Blackhawks, Los Angeles Kings, Anaheim Ducks, Florida Panthers, Washington Capitals and Pittsburgh Penguins.

Ladd, who’s tallied 16 goals and 17 assists in 58 games, is a legitimate top-six forward and an ideal second-line left winger. He’s also capable of playing a first-line role, which the Blackhawks reportedly are “aggressively” pursuing.

His HERO chart below illustrates how he scores and drives puck possession at a second- to first-line rate. Ladd’s contract carries a $4.4 million salary cap hit, which isn’t too high for a quality rental. As of Tuesday, General Fanager projects 21 teams will have that much salary cap space at the deadline.

Winnipeg is having a disappointing season, and while the playoffs still are unlikely, this team is ready to compete for a postseason spot for a long time. Failing to trade Ladd for assets such as prospects, draft picks and/or young NHLers would be a setback for a franchise with one of the brightest futures in the league. 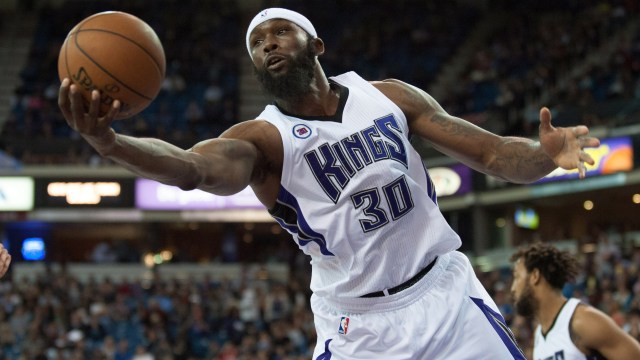 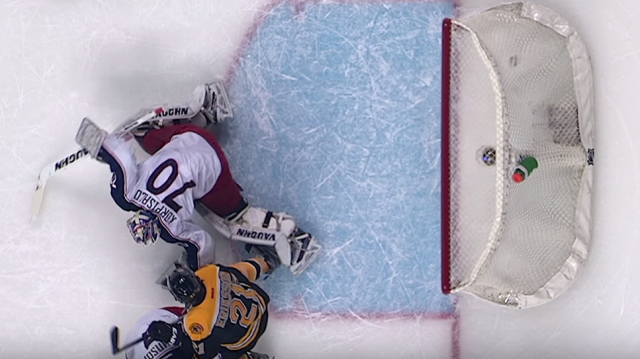 John Tortorella: ‘I Think We Should Get Rid Of’ NHL’s Coach’s Challenge