The New England Patriots might have gained two new trading partners this offseason, as former scouting department staffers Bob Quinn and Jon Robinson were hired as general managers of the Detroit Lions and Tennessee Titans, respectively.

The Patriots have made two trades with the Bucs since former Patriots front-office staffer Jason Licht was named Tampa Bay’s GM in 2014.

“They have to go through their process independently, but it’s a great opportunity for Bob and Jon,” Patriots director of player personnel Nick Caserio told Patriots.com at the NFL Scouting Combine. “They did a lot for this organization, did a lot for me personally. I have a lot of respect for what they’ve done, what they’ve been able to do. This is a great opportunity for them to put their stamp, put their mark on their particular team moving forward. We certainly wish them well, wish them luck. We’ll be cheering for them when we’re not playing against them, which I don’t think we’re playing against those guys in the near distant future.

“It’s a great opportunity for them, and at least the lines of communication will be open with those teams, but they have to address their team and worry about their team, and we have to do the same.”

The Patriots reportedly showed interest in acquiring Titans cornerback Jason McCourty — the twin brother of New England safety Devin McCourty — during the 2015 trade deadline. Perhaps some open lines of communication could help get that trade done this offseason.

The Patriots also underwent some coaching changes this offseason, when they let offensive line coach Dave DeGuglielmo go after his contract expired. Former linebackers coach Patrick Graham was hired away by the New York Giants as defensive line coach.

“Our process doesn’t change, regardless,” Caserio said. “The things we’ve looked for in years past are the things we’ll look for this year moving forward. Ultimately, we’re just trying to find players that really fit the Patriots, fit a certain profile, have the qualities that are required at that certain position, try to identify those, and then try to incorporate them into our program as best as we can.” 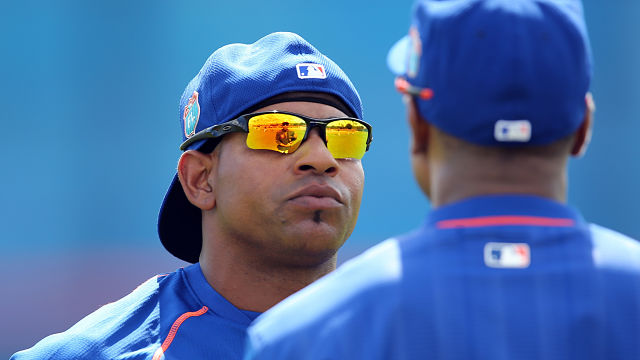