Manny Pacquiao likely lost a lot of fans after recent comments disparaging gay couples. Now, he’s about to lose a lot of money.

Nike has terminated its contract with the Filipino boxer effective immediately, the company announced in a statement Wednesday.

“We find Manny Pacquiao’s comments abhorrent,” Nike said in the statement. “Nike strongly opposes discrimination of any kind and has a long history of supporting and standing up for the rights of the LGBT community.”

Pacquiao, who is a member of the Philippines’ House of Representatives and is campaigning for a seat in the Senate, told a TV network that people in gay relationships are “worse than animals.”

“It?s just common sense,” Pacquiao added. “Have you seen any animal having male-to-male or female-to-female relations?”

The 37-year-old posted a video apology to Facebook on Tuesday claiming his comments were derived from his religious beliefs, but it looks like the damage already is done. Pacquiao had been with Nike since 2006 and likely will lose out on massive amounts of money, not to mention extra exposure in the United States.

Pacquiao hasn’t fought since losing to Floyd Mayweather in May 2015. He’s scheduled to fight Timothy Bradley, Jr. on April 9 in what he says will be his final professional bout. 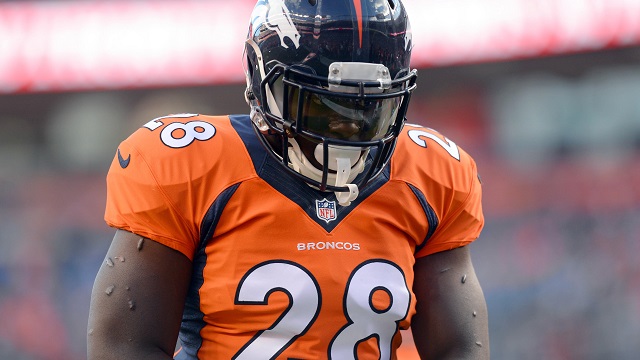