The New York Giants wide receiver shared a video on Instagram on Thursday that casts his blazing speed in a new light. Beckham Jr., 23, progressed from trot to full-on sprint in a matter of seconds, without missing a step on the treadmill (or flying off it, as many have done before him).

Beckham Jr. snagged 25 touchdown receptions in his first two NFL seasons. The 23-year-old is hard at work preparing for next season, in which he undoubtedly hopes to out-run and out-jump defenders for many more scores. 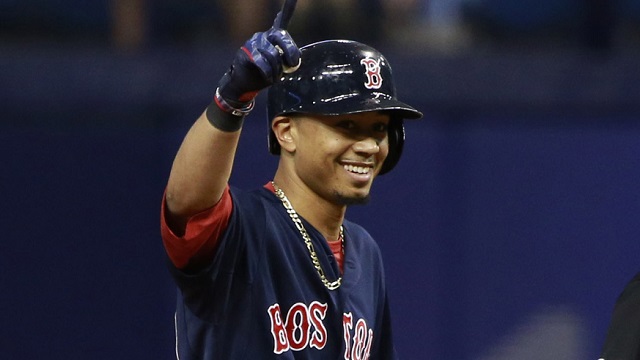 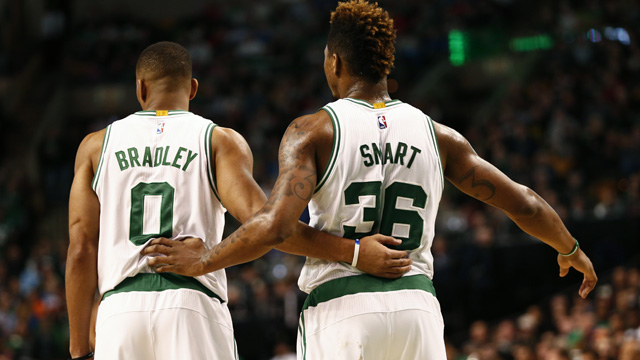 Celtics Have High Ceiling In 2016, But Could Inexperience Be Downfall?