Montee Ball officially is no longer a member of the New England Patriots, though it was never announced he had re-joined the team in the first place.

Ball, who was arrested Friday on tentative battery charges, was waived Tuesday, according to the NFL’s official transaction wire. Ball’s contract expired Feb. 1 after he spent the end of the 2015 season on the Patriots’ practice squad, and he never was listed on the transaction wire as being re-signed.

Ball originally was signed to the Patriots’ practice squad Dec. 15. He was never elevated to the 53-man roster.

UPDATE (5:36 p.m. ET): Ball re-signed with the Patriots on Feb. 1, ESPN’s Mike Reiss reported Tuesday, though it was never announced by the team or the NFL. 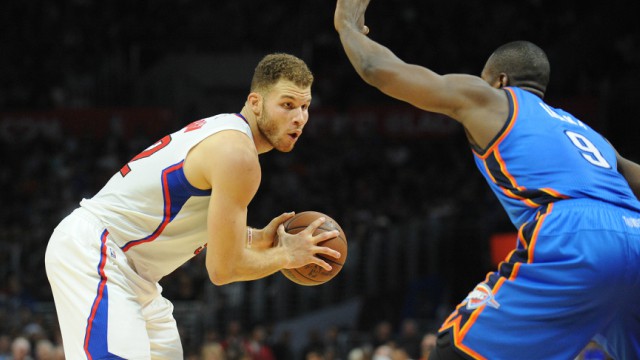