Well, that was a bit disappointing.

After a highly eventful 2015 deadline that saw a flurry of big deals go down at the last minute, the 2016 NBA trade deadline failed to deliver, as most teams decided to stand pat ahead of Thursday’s 3 p.m. ET cutoff.

But that doesn’t mean the deadline was completely uneventful. A few notable names changed hands, as the Phoenix Suns shipped Markieff Morris to the Washington Wizards and the Los Angeles Clippers shook things up by sending Lance Stephenson and a future first-round pick to the Memphis Grizzlies in exchange for Jeff Green.

So which teams emerged as the deadline’s winners and losers as the NBA enters its stretch run? Glad you asked.

Check out the biggest winners, losers of NBA trade deadline >> 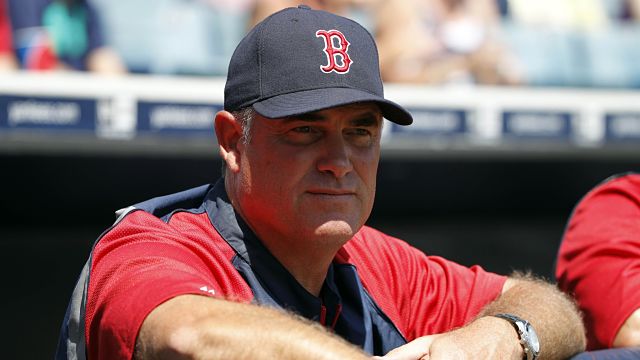 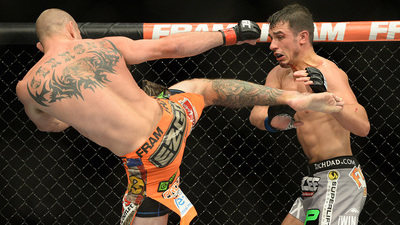