Police details have emerged from Montee Ball’s arrest on battery charges in Madison, Wisc., and they do not paint a pretty picture.

The former Denver Broncos running back, whom the New England Patriots waived Feb. 9, was arrested after an altercation with his girlfriend at a Madison Hampton Inn and Suites on Feb. 5. And police documents obtained by Deadspin allege Ball threw the victim into a wooden table.

According to the documents, Ball’s girlfriend said he was mad because she told Ball it would be unacceptable for him to stay with friends and women she didn’t know after going out. The victim explained that she had been abused by an ex, and she became frightened when Ball arrived back at the hotel.

Here’s an excerpt from the police report.

Police also noticed a bruise on the victim’s lip at the hospital, and the victim said Ball had backhanded her while she was driving on Feb. 1 after she addressed his spending habits. She did not press charges for that.

Ball was cooperative with police, but only told them he and the victim had been arguing when he “pushed her away.” 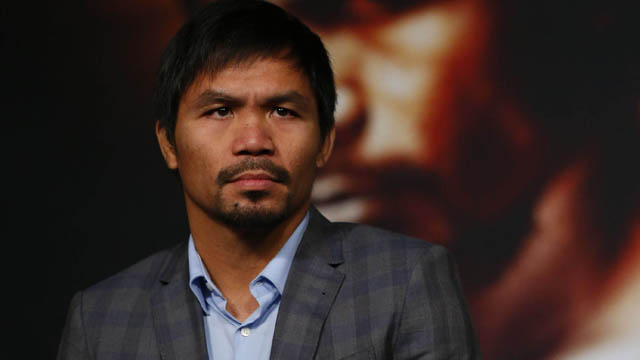 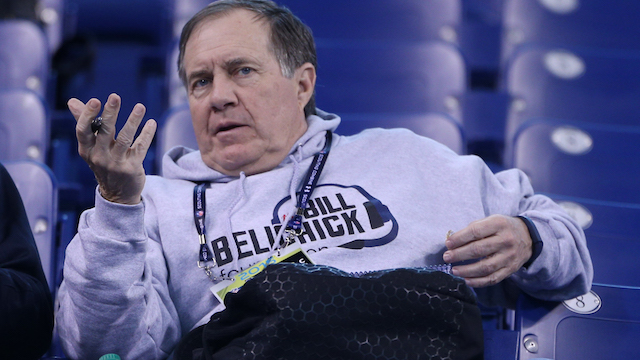