Projections, predictions and all that jazz are nice. Those things aren?t going anywhere with Opening Day still a month and a half away. But with Boston Red Sox pitchers and catchers reporting to spring training in Fort Myers, Fla., this week, it?s time for real storylines to begin evolving.

Red Sox manager John Farrell spoke with the media Thursday and after Friday?s first official workout for pitchers and catchers. Let?s run down some of what the skipper said, among other Red Sox nuggets.

— Pablo Sandoval will return to switch-hitting in 2016, according to Farrell.

This likely won?t sit well with many who witnessed Sandoval hit .049 (2-for-41) with an .093 on-base percentage and 12 strikeouts in 43 plate appearances as a right-handed batter versus left-handed pitchers in 2015, but the third baseman no longer is battling a knee issue — the origin of him abandoning switch-hitting last season — and a new year could mean new results.

?He went through some extensive work this past offseason trying to get back to putting himself in a better position,? Farrell told reporters Thursday at JetBlue Park. ?He?s revamped his right-handed swing. For those who are familiar with what that looked like last year, I think you?ll see a difference when he gets here.?

Sandoval hit .245 with 10 home runs, 47 RBIs and a .658 OPS in 126 games overall last season. His improvement from the right side would go a long way toward making sure he doesn?t become a $95 million platoon player.

— Brock Holt could see an uptick in playing time at third base if Sandoval falters again this season. The current plan, however, is for Holt to resume his superutility duties.

Farrell didn?t rule out the possibility of Holt receiving 350 to 400 at-bats in his role. Holt garnered 492 plate appearances in 2014 and 509 in 2015, though it largely was a product of circumstance.

— Expect to see Jackie Bradley Jr. in center field and Mookie Betts in right field when both players are in the lineup. There?s been some debate as to whether the Red Sox should just keep Betts in center field based on his defensive progress upon transitioning to the outfield, but it sounds like Farrell would prefer to have his best defender in center and there?s no doubt that?s JBJ.

— The Red Sox?s catching situation is very intriguing now that Christian Vazquez is back and experiencing no issues related to the Tommy John surgery he underwent last spring. Blake Swihart figures to enter the season as Boston?s starting catcher, with Ryan Hanigan serving as the backup, but Vazquez won?t just be thrown to the side. He?s very much part of the conversation at Fenway South.

?If you look at the body and shape he?s come in with, he?s handled everything he?s been asked to do from a rehab and conditioning standpoint,? Farrell said. ?He?s put himself in a great position physically. Once we get into games, we?ll get a better understanding of how many games a week he will be capable of.?

Unsure if Vazquez really is ready? This might help squash your doubts…

Less than 11 months after Tommy John surgery, Christian Vazquez is doing this: pic.twitter.com/SJyTJBzH2i

— The Red Sox invited reliever Carlos Marmol — an All-Star with the Chicago Cubs in 2008 — to camp as a non-roster invitee. He didn?t pitch in the majors in 2015 and might be a long shot to crack the Opening Day roster, but the Red Sox saw something in the 33-year-old.

?Prior to signing, there was a pretty detailed plan of what we want to do with readjusting the arm slot to get him back to where he was when he was the closer with the Cubs,? said Farrell, who pointed to Marmol as a bounce-back candidate. ?He?s eager to do it. He was in agreement that adjustments are needed.?

— Another non-roster invitee, Allen Craig, already is in camp despite the first full-squad workout not being until next Wednesday. It?s been a disastrous Red Sox tenure for Craig, who was acquired at the trade deadline in 2014, but the 31-year-old first baseman/outfielder isn?t tossing in the towel.

?I learned a long time ago that you never close the book on anything,? Craig told WEEI.com?s Rob Bradford on Friday. ?You never know what opportunity is going to come your way. Things can happen fast. 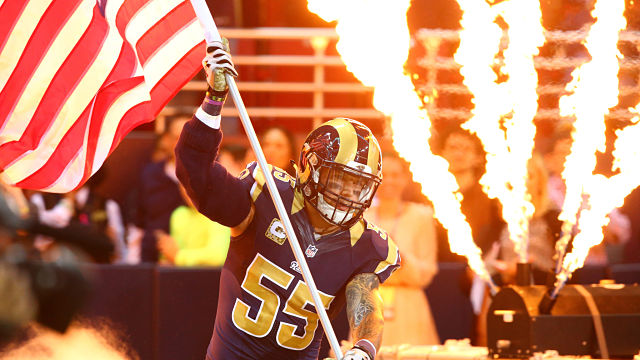 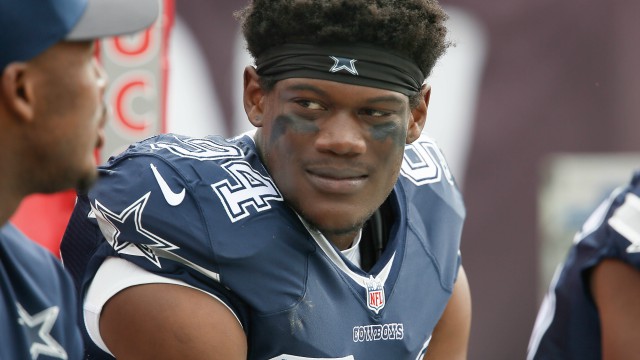