The NHL stood up for its officials Wednesday by suspending Calgary Flames defenseman Dennis Wideman for 20 games after he cross-checked a linesman into the boards during a Jan. 27 game.

Dennis Wideman (@NHLFlames) has been suspended for 20 games. pic.twitter.com/9p3zh5fdse

Wideman was skating toward the Flames bench in the second period of that game against the Nashville Predators when he found linesman Don Henderson in his path. Instead of moving around Henderson, Wideman cross-checked him from behind.

Wideman’s suspension is the second-longest ban in league history for abusing an official. He will forfeit $564,516.13 in salary as a result of the suspension. 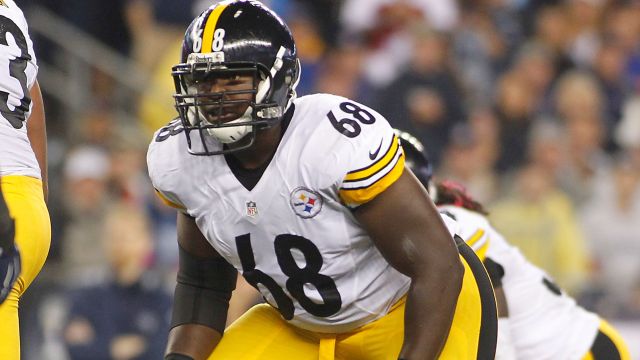 Kelvin Beachum: Steelers Put Bengals ‘Back In Their Place’ In Playoff Game 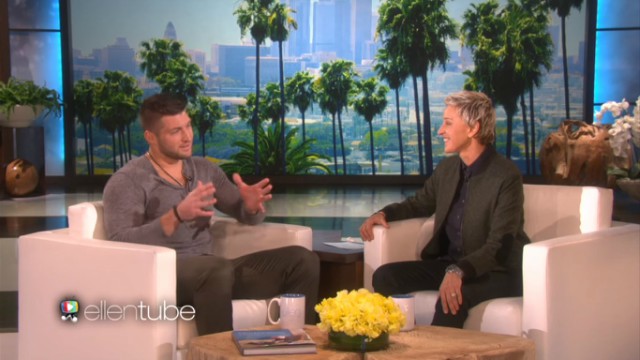