So much for Wayne Rooney’s hot streak and possibly Manchester United’s hopes of a top-four finish in the Premier League.

Rooney will miss the next six to eight weeks of action for both Manchester United and England’s national team due to a injured knee ligament, The Times’ James Ducker and The Telegraph’s Luke Edwards reported Wednesday. Rooney played 90 minutes Saturday in Manchester United’s loss to Sunderland, although Ducker and Edwards can’t confirm how and when Rooney suffered the injury.

Manchester United manager Louis van Gaal is expected to address the report Wednesday at a news conference. If van Gaal confirms Rooney’s injury, the news would represent a blow to the Red Devils’ pursuits of a successful finish to a difficult season — namely a top-four finish in the Premier League and victory in both the UEFA Europa League and the FA Cup.

Rooney, captain of both his club and country, looks likely to miss England’s exhibition games against Germany and France on March 26 and 29, respectively. He also could miss Manchester United’s next 12 or more games (depending on how far the Red Devils’ progress in the FA Cup and Europa League), including Premier League clashes against Arsenal on Feb. 28, Manchester City on March 20 and Tottenham Hotspur on April 9.

Manchester United currently sits fifth in the Premier League standings, trailing fourth-place Manchester City by six points with 12 league games remaining. Rooney would be available to play in the last five league games, based on the reported timetable.

Rooney has been in fine form since the start of the calendar year.

8 – No player has had a hand in more goals than Wayne Rooney (8 – five goals, three assists) in the Premier League in 2016 so far. Sidelined

Rooney currently sits goals shy of Sir Bobby Charlton’s club record for most career goals. That chase might have to extend into next season, if Rooney’s injury is as bad as feared. 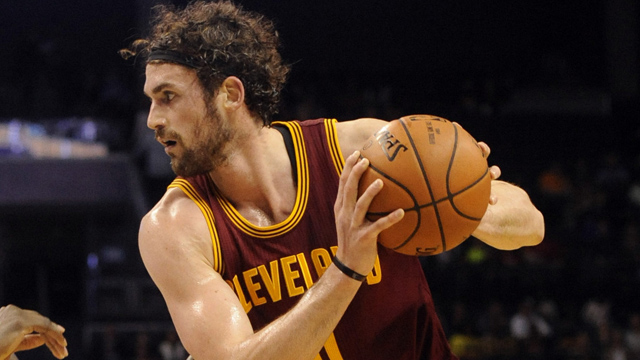