SI.com recently published a lengthy piece on one of the greatest struggles NHL goaltenders face: Finding an opportunity to, um, relieve themselves during games. Which of course meant they spoke with Roberto Luongo.

Nature called at the worst possible time for the former Vancouver Canucks netminder: minutes before the start of overtime in an elimination game during the 2007 Stanley Cup playoffs.

Struck with what he described to SI.com’s Alex Prewitt as “a little bit of a bellyache” late in Game 5 of the 2007 Western Conference semifinals, Luongo opted to use the john during the intermission between regulation and overtime. The Canucks and Anaheim Ducks were tied at one goal apiece at the time, and the goaltender planned to take care of business and return to the ice in time for sudden death.

That plan proved too ambitious, however. Despite his team’s best efforts to stall, the puck dropped in overtime while Luongo still was in the locker-room bathroom — much to the confusion of the television commentators and, it appeared, Canucks general manager Dave Nonis.

Vancouver, with its season on the line, instead was forced to trot out backup goalie Dany Sabourin, a journeyman who had played in just nine games for the Canucks that season.

Sabourin bailed out Luongo, playing the first 3:34 of overtime and stopping all five shots he faced before the starter was fit to return. The Ducks went on to win in double overtime, however, spoiling a 56-save effort by Luongo and continuing their march toward the franchise’s first — and, to date, only — Stanley Cup title.

?I don’t know what happened,? Luongo, now with the Florida Panthers, recently told SI.com. ?Something just came over me. Sometimes it just goes away, right? And your mind gets off it. But this time it wasn?t going away. Thank God they didn?t score (while I was in the bathroom), because our season would?ve been over. That might be a better story, but I don?t think it would?ve been fun, though.? 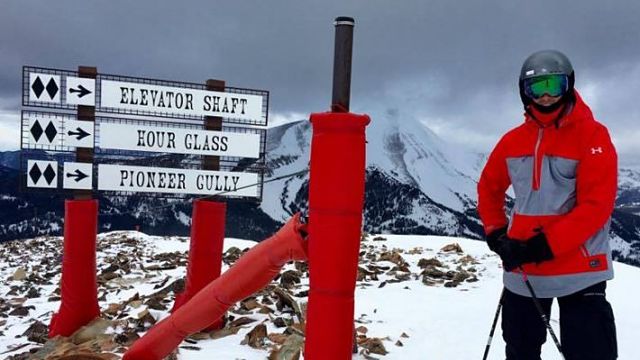