Rodney Harrison Says He'd Try To Hurt Cam Newton If He Was Facing Him (Video) - NESN.com Skip to content

The Denver Broncos likely will have a tough time containing Carolina Panthers quarterback Cam Newton in Super Bowl 50, and Rodney Harrison thinks they should resort to, well, harsher means in attempts to do so.

The former New England Patriots safety, who also played nine seasons for the San Diego Chargers, appeared on “The Dan Patrick Show” on Wednesday and was asked what he thought about Newton’s celebrating. Harrison said he had no problem with it, but then he got just a little off topic in a pretty bad way.

When Patrick asked Harrison what he meant, his answer didn’t get any better.

“I would try to hurt him,” Harrison said. “I would go right to his knees. That’s the goal. You want to knock him out — that might be the difference between winning and losing the Super Bowl.”

Harrison said he’s got no problem with Newton and that’s just the way things were when he played. But the way things are now is very different, and everything is starting to focus more on player safety. That’s why Harrison’s comments really only got worse.

“We’re going for his knees,” Harrison said. “Every time he runs the ball we need seven, eight guys hitting him. Hitting him in his shoulder if he tries to jump over the pile. Put your crown of your helmet right through his throat. That’s just the mentality.

” … That’s the only way you’re going to discourage a quarterback that wants to run the ball. You have to hit him in his mouth.”

Needless to say, this didn’t go over well in the Panthers’ locker room. Carolina cornerback Josh Norman responded shortly thereafter by needling Harrison about the worst loss of his career. 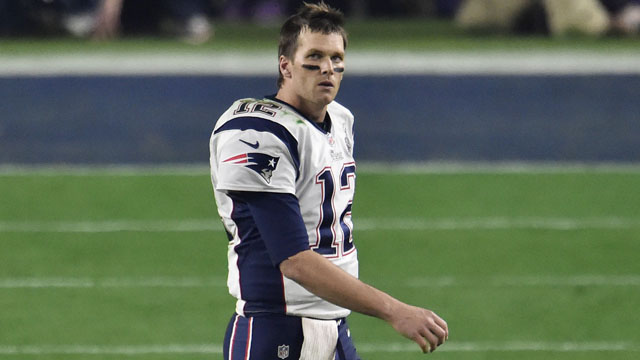 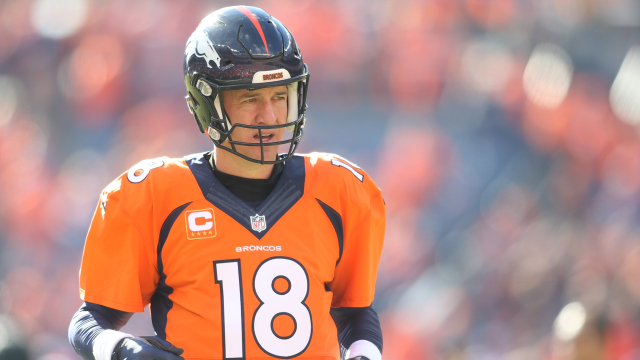