Ronda Rousey had to pick herself up out of a very dark place after her UFC 193 loss to Holly Holm.

It took Rousey a month to open up to the press after Holm stripped her of her bantamweight title and her undefeated record on Nov. 15, and that interview with ESPN’s Ramona Shelburne showed a very morose version of the fighter’s normally intense personality. But on Ellen DeGeneres’ talk show Tuesday, Rousey revealed she initially was suicidal after the loss.

“I was in the medical room and I was down in the corner and I was like, ‘What am I anymore if I’m not this?’ ” Rousey said through tears. “I was literally sitting there and thinking about killing myself and that exact second I’m like, ‘I’m nothing.’ I’m like, ‘What do I do anymore?’ and ‘No one gives a (expletive) about me anymore without this.’ ”

Rousey went on to say her relationship with UFC heavyweight fighter Travis Browne helped her get through it.

Rousey also told DeGeneres she’s learned a lot about herself from the situation.

“I’m thinking of what my actual purpose is, and maybe just winning all the time isn’t what’s best for everybody,” Rousey said. “I felt like maybe my role is — everyone has their moment of picking themselves off the floor. I’d gone through several of mine, but no one had actually seen me go through it, and maybe I just had to be that example of picking myself off the floor for everyone, and maybe that’s what I’m meant for.

“And I really do believe I’m still undefeated because being defeated is a choice. Everybody has losses in their life, but I choose to always be undefeated.”

Still, Rousey will be rooting for Holm in her UFC 196 bout against Miesha Tate on March 5 because she wants to be the one to take the bantamweight title back from Holm.

“Of course I want to fight Holly,” Rousey said. “I want to beat her and make everything right again.” 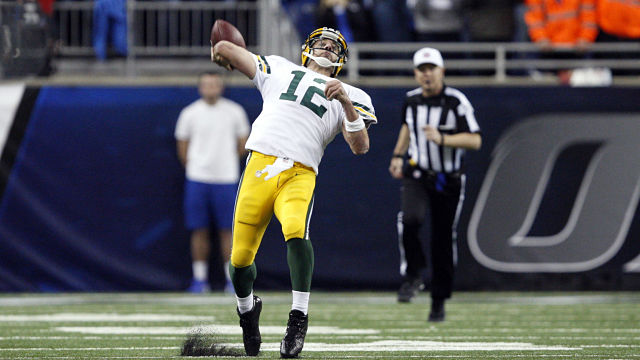 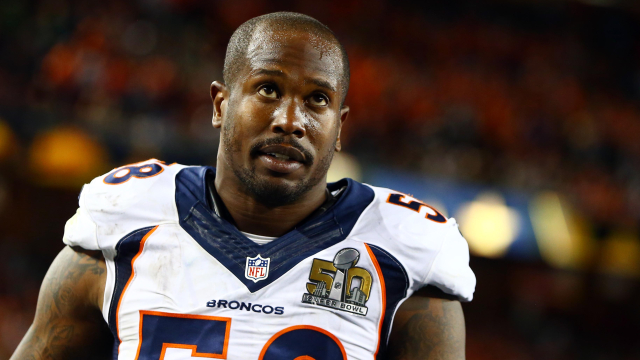