“Shane O Mac” is back, and he’s setting his sights on control of WWE’s “Monday Night Raw.”

Shane McMahon, son of WWE chairman Vince McMahon, shocked wrestling fans Monday when he returned to the ring for the first time in six years.

The rest of his family currently is running the WWE as “The Authority,” and it appears Shane isn’t a big fan of how his sister, Stephanie McMahon, and brother-in-law, Triple H, are handling things. So he interrupted an award ceremony for Stephanie and asked his father for control of the company’s flagship program.

Vince said he would grant his son’s wish, but only if he beat The Undertaker at WrestleMania 32. And he will have to do it inside the Deadman’s playground — Hell in a Cell. 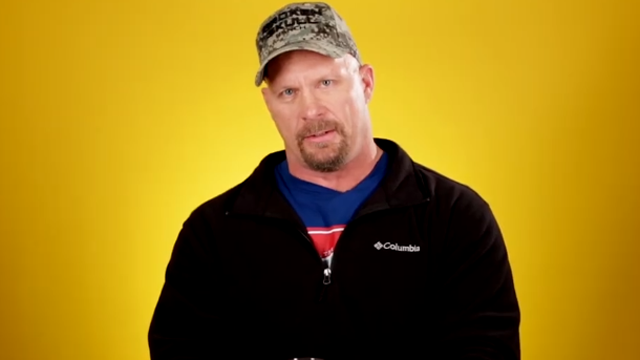 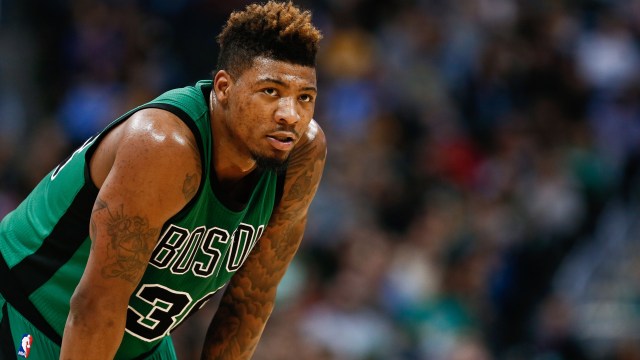