Looking for some last-minute advice on who to pick to win Super Bowl 50? We’ve got you covered.

Plenty of national media have been putting in their predictions in the week leading up to Sunday’s matchup between the Carolina Panthers and Denver Broncos, and we gathered some of the more notable names to help you decide where your allegiances lie. But we’ll tell you right off the bat that their choices favor the Panthers heavily.

Of the 25 writers and analysts we picked, which includes plenty of former NFL players, Carolina was the top choice by a vote of 16-9. Less than half of the group thought Denver would score more than 20 points — even one who picked the Broncos to win — but most of them thought it would be a close game regardless, with 16 predicting a final score with a difference of fewer than 10 points.

Then, there was retired running back Maurice Jones-Drew, who predicted Denver will drop 42 points on Carolina and safety T.J. Ward will be MVP, but we can’t really explain that one.

Here are predictions from 25 sportswriters and analysts. 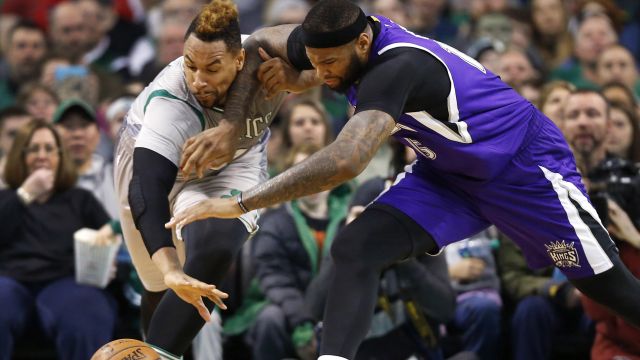 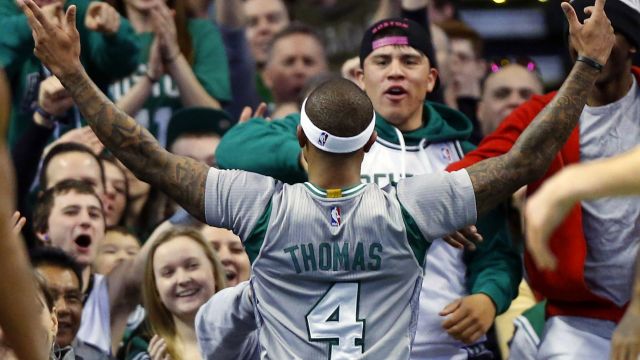