Valentine’s Day is a day to show your love of someone by sharing it with the rest of the world on social media, and Tom Brady is no different.

The New England Patriots quarterback beat the buzzer Sunday night (the West Coast buzzer, at least) by posting a photo of his supermodel wife, Gisele Bundchen, and the couple’s young daughter with a sweet, albeit brief, V-Day message.

And while Brady’s gesture isn’t unlike what many other Average Joes did Sunday on social media, it’s unlikely most of those guys posted a picture taken on, presumably, a private plane.

It’s good to be the Brady family.

Brady’s post was something of a follow-up to an Instagram posting from Gisele earlier in the day. 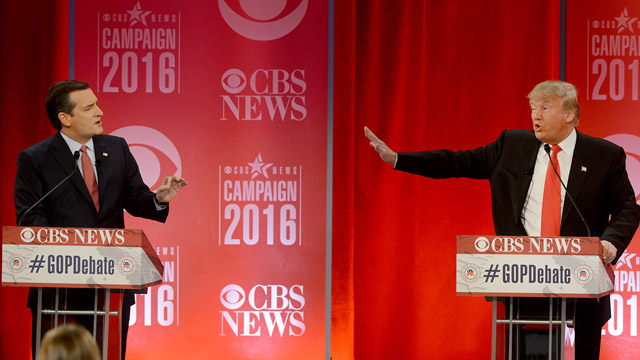 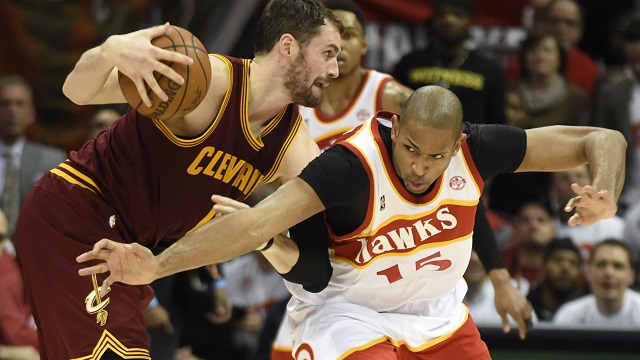