When the New England Patriots drafted Jimmy Garoppolo two years ago, fans were forced to wrestle with one fact and one possibility. First, Tom Brady isn’t going to play forever (sorry), and second, there was a chance he might not retire in a Patriots uniform.

Brady isn’t immortal, so he still won’t play forever (sorry again), but the threat of the legendary quarterback retiring in a different uniform lessened Monday, when he and the Patriots reportedly agreed on a two-year contract extension.

Brady says he wants to play into his mid- to late-40s, but his current deal locks him up until he’s 42 years old and in his 20th NFL season. If he plays out the deal and stays healthy and productive, Brady will have broken most meaningful quarterback records and potentially added another ring or two to his collection. The likelihood of Brady retiring after his new deal certainly is greater than him hanging up the cleats after 2017.

The extension serves two purposes: It locks up one of the best quarterbacks in the NFL, and it’s likely to increase the Patriots’ salary cap space over the next two seasons, helping the team extend some of its best defenders, including linebackers Jamie Collins and Dont’a Hightower, cornerbacks Logan Ryan and Malcolm Butler and defensive end Chandler Jones, all of whom are entering the final years of their rookie contracts.

After the initial elation of Brady sticking around wore off slightly for Patriots fans, they immediately wondered what would become of Garoppolo, who once was believe to be Brady’s heir apparent but is only signed through 2017.

The Patriots have two options: Keep Garoppolo for another year or two, because he’s a cheap backup who knows the system, or trade him to make up for picks lost in the 2016 and 2017 drafts as part of the Deflategate discipline.

The decision could be made for them if a team doesn’t want to bite by giving up a second-round pick (which does initially seem steep for a quarterback who has attempted 31 regular-season passes) for the Eastern Illinois product. The Patriots certainly won’t want to lose Garoppolo for less than what they invested in him.

Garoppolo is, in my opinion, worth a second-round pick, and a team could come to the same conclusion. He’s smart, accurate, athletic and has impressed in practice, preseason and limited regular-season action. It’s unfair to compare Garoppolo to Ryan Mallett, the Patriots’ 2011 third-round pick, as the latter never performed remotely well in similar situations.

The Houston Texans reportedly almost traded back into the first round of the 2014 NFL Draft to select Garoppolo but thought he’d still be available at the top of the third round. He wasn’t because the Patriots selected him three picks earlier. The Texans currently have Brian Hoyer, Tom Savage and B.J. Daniels on their roster, so they still need quarterback help. The Dallas Cowboys, New Orleans Saints, Cleveland Browns, San Diego Chargers, Philadelphia Eagles, Chicago Bears, Arizona Cardinals, Los Angeles Rams and San Francisco 49ers similarly could be in the market for a young quarterback.

The likeliest scenario is Garoppolo stays in New England through his current deal, because no trade always is more probable than a trade. And the Patriots would be wise to wait until the Brady suspension appeal is over before deciding whether or not to deal their backup quarterback. Brady’s extension does at least increase the chances of Garoppolo being moved, but most importantly, it makes the Patriots better over the next four seasons. 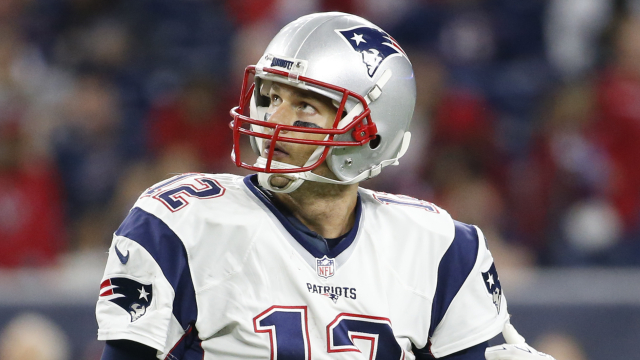 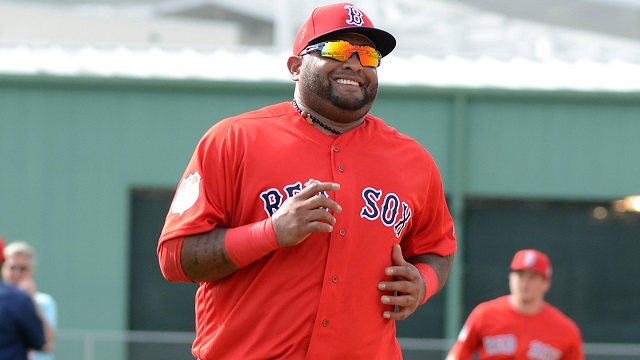