Goodness gracious, could Vince Carter fly in his earlier days.

The NBA Slam Dunk Contest is just around the corner, and for any sports fan who saw Carter in his prime, he’s the first thing to cross your mind when you start thinking about the All-Star jam session.

Carter’s performance in the 2000 Slam Dunk Contest is an all-timer — arguably the greatest ever. But what made Carter amazing and one of the best all-around dunkers of all time was the fact he did it in games, too. Some of Carter’s biggest jaw-droppers came during actual games, where the difficulty was even greater.

For whatever reason, the NBA blessed us all Tuesday by releasing “Vince Carter’s Ultimate Toronto Raptors Mixtape,” a 4-minute and 39-second video showing some of his greatest hits.

See the mesmerizing highlight reel below. 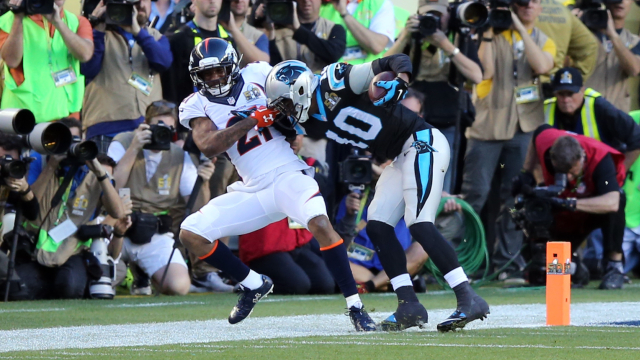 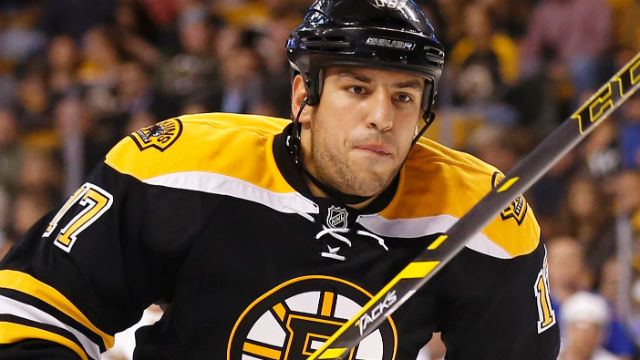