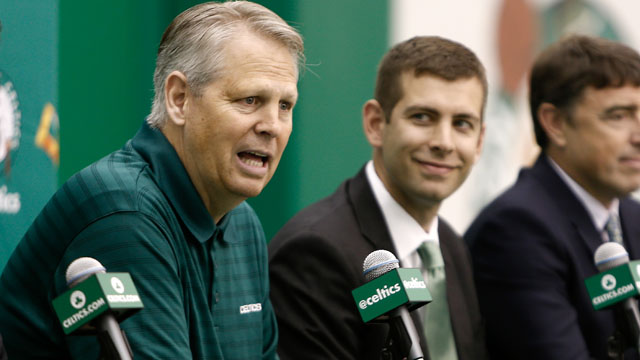 Liverpool, Augsburg Play To Goal-Less Draw In Europa League Round Of 32 First Leg 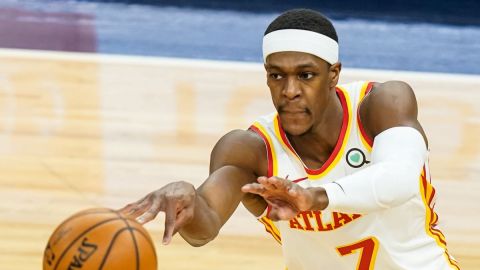