Why Extending Dont'a Hightower Is Paramount For Patriots This Offseason - NESN.com Skip to content

It shouldn’t be a matter of if the New England Patriots decide to extend Dont’a Hightower’s contract but when the two sides can agree to a new deal.

The star linebacker’s four-year rookie contract ran up after the 2015 season, but the Patriots picked up his one-year, $7.751 million option last April, keeping him on the squad through 2016. The logical move this offseason would be to sign him to an even longer contract, which would help the team twofold. Not only would the Patriots keep perhaps their best and most consistent and dependable defender, they also could free up some 2016 salary cap room.

Extending Hightower could increase the Patriots’ cap room by $1 or $2 million in 2016. That also would help down the road, since NFL teams can carry over cap space.

Attached photos show possible extensions with Collins and Hightower. One is a fun one – gives them the same deal pic.twitter.com/Q4bUHJ98G1

Hightower is fair in coverage, but he might have the best combination of skills as a run defender and pass rusher of any linebacker in the NFL. He also draws praise from his teammates and coaches as one of the Patriots’ most intelligent players. He’s likely a future captain as the defensive play-caller when healthy.

Hightower rushed the passer 116 times this season and had 3.5 sacks, six QB hits and 16 hurries. He generated pressure on 22.4 percent of his pass-rushing opportunities, which led all Patriots defensive linemen and linebackers.

He also let up just 5.5 yards per passing target, allowing 16 catches on 24 targets for 131 yards with two pass breakups and no touchdowns.

The 6-foot-3, 265-pound linebacker’s biggest strength, however, is what he can do against the running game. As one of the NFL’s biggest linebackers, he’s as stout as they come at the line of scrimmage. Hightower’s bigger than all opposing running backs, is fundamentally sound, knows his assignment and rarely misses a tackle.

Watch Hightower, lined up on the strong side, slightly covered by the right upright, as he careened through two blockers to drag down Jets running back Zac Stacy for no gain.

Hightower, lined up at inside linebacker on the camera left side, stayed patient later in the Patriots’ Week 7 matchup with the Jets, waiting for running back Chris Ivory to pick a lane before tackling him for just a 3-yard gain.

His flashiest plays come as a pass rusher, however, where he’s difficult to stop when blitzing over the A-gap.

He drove back Jets center Nick Mangold in that Week 7 matchup, blowing up the play and forcing quarterback Ryan Fitzpatrick out of the pocket, allowing Jamie Collins to clean up for the sack.

Even when opposing blockers get a hand on Hightower, his combination of size, speed and quickness is extremely difficult to stop.

Before the Patriots think about extending Collins, cornerback Malcolm Butler or pass rusher Chandler Jones, they should make sure they have Hightower locked up longterm. His ability to line up outside or inside gives the Patriots’ defense valuable flexibility, and his leadership takes on a greater importance as the Patriots move forward without former linebackers coach Patrick Graham and potentially without longtime captain Jerod Mayo. 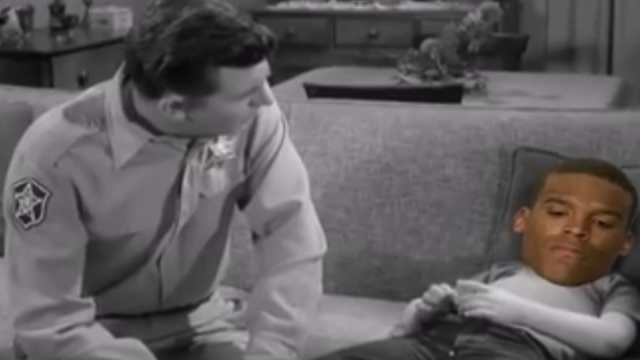 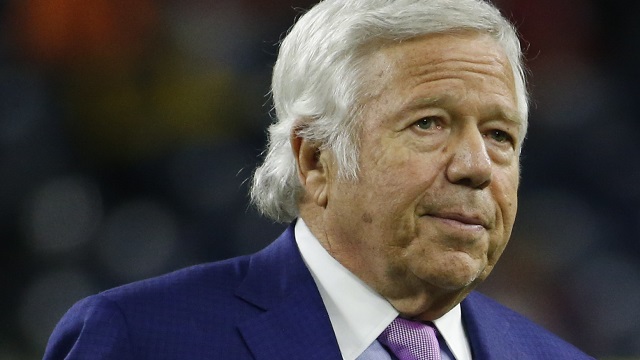