Will The Bruins Re-Sign Loui Eriksson? Claude Julien Sure Hopes So - NESN.com Skip to content

BOSTON — One of the most intriguing storylines to watch as the NHL begins its unofficial second half will be what Bruins decide to do with Loui Eriksson.

Eriksson, one of Boston’s most productive forwards this season, is set to hit free agency this summer, leaving the Bruins with three options: re-sign him to a contract extension, trade him before the Feb. 29 deadline or let him hit the open market and risk losing him for nothing, with the third being by far the least desirable solution.

Bruins coach Claude Julien typically deflects questions regarding a player’s contract or roster status (it’s his job to coach the players he has, he says), but he did say Monday that if he had his way, Eriksson wouldn’t be going anywhere.

?I?€™d like to keep Loui, period, just like the guys that have left us, I would have loved to have kept,? Julien said. ?As a coach, would I like to have (Milan Lucic)? Would I like to have those other guys? (Dougie) Hamilton? Sure, (but) we couldn?€™t keep them for different reasons. You get some good players that end up leaving for reasons that we can?€™t control, so you?€™ve got to have the confidence in your upper management that they?€™re going to make the right decision.

“I can?€™t do anything about it. I can only coach what I have right now. I enjoy having him. I think he?€™s a great player, and we?€™ll see where it goes from there.?

Eriksson ranks second on the Bruins with 39 points this season and third with 15 goals. General manager Don Sweeney confirmed last month that the team and the winger have engaged in contract talks, but the extent of those negotiations remains unclear. 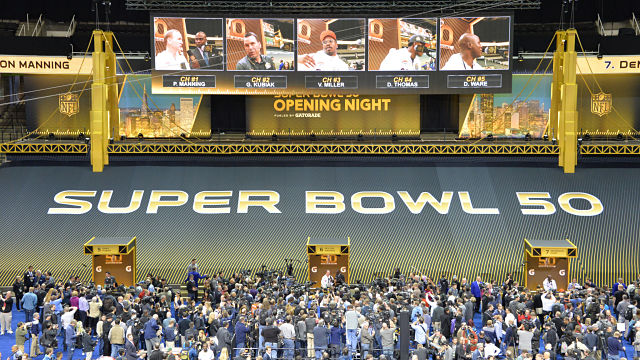