Yasiel Puig Is Buying Helicopter So He Won't Show Up Late To Dodger Stadium - NESN.com Skip to content

It sounds as if nasty Los Angeles-area traffic won’t keep Yasiel Puig from getting to work on time.

TMZ Sports reported the Los Angeles Dodgers outfielder is in the process of buying a helicopter in order to ensure he’s able to get to Dodger Stadium in a timely manner.

Alex Vega, Puig’s friend and personal vehicle customizer, confirmed to TMZ Sports that the slugger is in the market for the bird, and TMZ Sports sources say Puig has his eye on the Robinson R44, which costs around $350,000 — used.

Anyone familiar with Puig’s Instagram page shouldn’t be surprised by the news. The outfielder has posted photos and a video from a recent helicopter ride in the last week.

Tardiness has been something of an issue for the Cuban-born star during his time with the Dodgers. Puig was fined by then-manager Don Mattingly in 2013 after getting stuck in traffic and showing up late, and he was benched for arriving late to the Dodgers’ home opener in 2014. 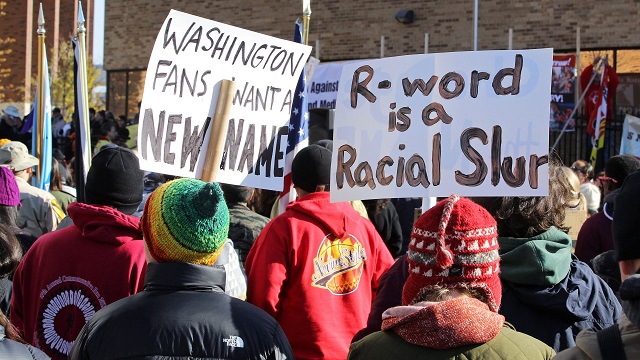 British Parliament To NFL: Change Redskins’ Name Or Send Another Team To London 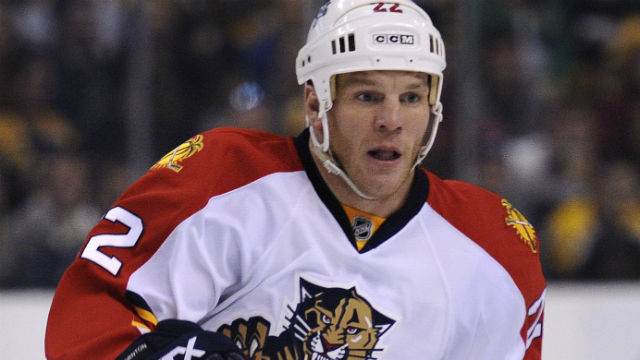