The NFL Scouting Combine has come and gone, and now teams have a much better idea of top prospects’ physical and mental strengths and weaknesses.

It’s also time to make fresh predictions for the first round of the 2016 NFL Draft. Here’s our NFL Mock Draft 4.0, post-combine edition.

Bosa is a tremendous pass rusher who made life miserable for quarterbacks while he played at Ohio State. He was the closest thing to J.J. Watt at the college level last season, and Dallas would address a major need by selecting Bosa with this pick.

Goff could come in and start at some point next season, or go the Aaron Rodgers route and learn during his rookie season before taking over in the future.

Goff has a great arm, good size (6-foot-4 and 232 pounds) and the poise in the pocket to evade the rush, step up and make an accurate throw down field. Basically, he has all the physical tools needed to succeed early in his NFL career, and the Eagles have some talented playmakers at the skill positions to make his transition to the pros a smooth one.

Ragland is strong and smart, and he uses these skills to consistently stuff the run and make a ton of tackles. He’s not an elite coverage player, but it’s certainly something that can be improved with pro-level coaching.

The Vikings need to give Bridgewater another quality target in the passing game, and Boyd would be an excellent receiver option at this stage of the draft. He had 91 receptions for 926 yards and six touchdowns as a junior at Pitt. He’s also an above-average route runner, can make tough catches in traffic and shows pretty good speed.

‘Jeopardy!’ Contestants Had No Idea What Golden State Warriors Logo Was (Video) 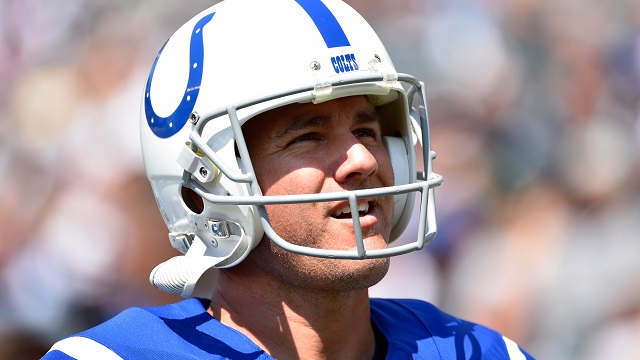