NFL free agency began Wednesday, and many teams made major signings with the hopes of competing for the Super Bowl next season.

Every team — particularly ones that lost important players in free agency — still has many needs up and down its roster, and the draft could be the best place to find a replacement. So let’s look at our NFL Mock Draft 5.0, free-agency edition.

7. San Francisco 49ers (5-11): Jared Goff, QB, California
8. Philadelphia Eagles (7-9): Shaq Lawson, DE, Clemson
9. Tampa Bay Buccaneers (6-10): Laquon Treadwell, WR, Ole Miss
Sure, the Bucs have a pretty good wide receiver tandem in Vincent Jackson and Mike Evans. That said, they should take the best player available approach if Treadwell still is here at No. 9. He has the talent of a top-five pick, and his high skill allowed him to tally 82 receptions for 1,153 yards and 11 touchdowns last season. Treadwell has the speed, strength and route-running ability to make an instant impact in a Bucs offense led by 2015 No. 1 overall pick Jameis Winston at quarterback.

10. New York Giants (6-10): Ezekiel Elliott, RB, Ohio State
11. Chicago Bears (6-10): Vernon Hargreaves, CB, Florida
The Bears’ pass defense was pretty average last season. It had the second-fewest sacks in the NFL with eight, and it also allowed 7.5 yards per pass attempt, tied for the eighth-most in the league. Hargreaves would give Chicago a ball-hawking defensive back who could cover the opponent’s best or second-best receiver. Hargreaves’ speed and quickness were primary factors in him tallying 10 interceptions over three seasons in Gainesville.

Henry is a quick, agile route runner and has good enough hands to catch passes in traffic. He’s also a pretty good blocker, which allows him to be on the field in both pass and run situations. His size (6-foot-4, 250 pounds) makes him a great red-zone target, and few quarterbacks are better at squeezing passes in a tight window than Aaron Rodgers.

30. Carolina Panthers (15-1): Corey Coleman, WR, Baylor
31. Denver Broncos (12-4): Derrick Henry, RB, Alabama
Henry led the nation with 2,219 rushing yards and 28 rushing touchdowns this season, and he won the Heisman Trophy as a result. He’s a low first-round, high second-round projection with good upside. He’s a hard runner and protects the ball well, which scouts like. Henry also is a quality pass blocker, and that would allow him to play a lot of snaps in all different play packages as a rookie.

Starter C.J. Anderson could leave the Broncos as a restricted free agent, so it wouldn’t be a bad idea to take a chance on a talented running back who also just won a national title. 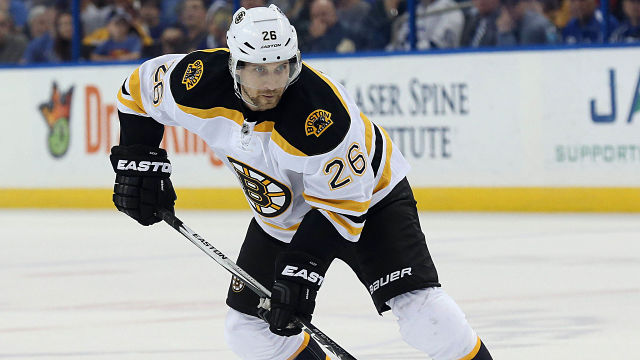 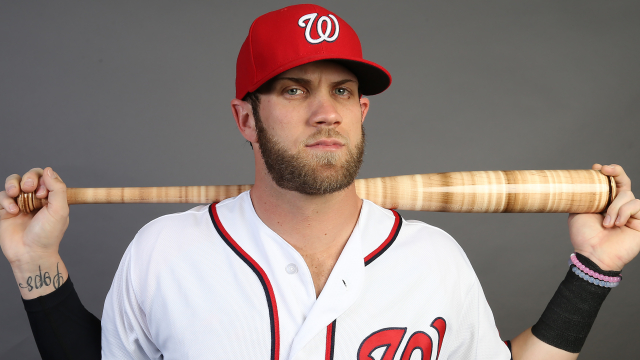