The Boston Bruins will look to salvage the finale of their three-game West Coast swing Saturday night against the Pacific Division-leading Los Angeles Kings.

The Kings, who routed the Bruins 9-2 last month at TD Garden, have been red-hot of late, going 5-0-1 over their last six games with wins over the Washington Capitals, Chicago Blackhawks, Dallas Stars and New York Rangers within that span.

The Bruins, meanwhile, have not found much success out West. They dropped a 3-2 decision Tuesday to the San Jose Sharks to open their trip, then were shut out 4-0 by the Anaheim Ducks on Friday night. Boston, which entered Saturday three points out of first place in the Atlantic Division, has not lost three consecutive games in regulation since late December.

Since their meeting with the Kings is a second game of a back-to-back, the Bruins did not hold a pregame skate Saturday morning, meaning the exact composition of their lineup won’t be clear until the teams take the ice for warmups. With that said, here’s a look at the projected lines and pairings for both teams:

UPDATE (10:15 p.m. ET): It appears winger Jimmy Hayes will return to the lineup after a one-game absence. Brett Connolly will sit as a healthy scratch. 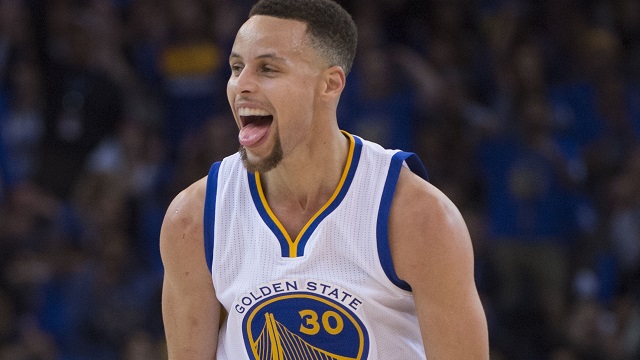 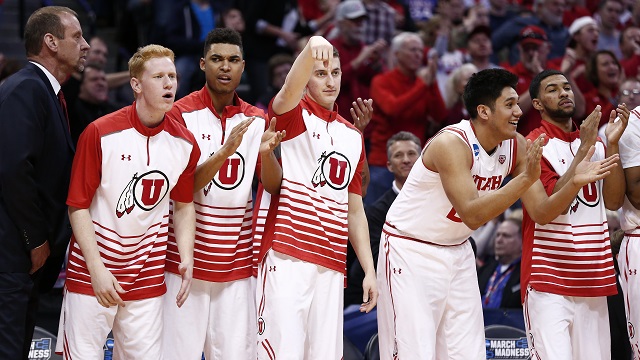