Bill Belichick will have to get caught up on Peyton Manning’s retirement announcement once the Auburn University pro day is over.

Great to have coach Belichick back on The Plains. #WarEagle @Patriots pic.twitter.com/M61ZvdmKHU

The Patriots have needs at offensive tackle, cornerback, wide receiver and linebacker. 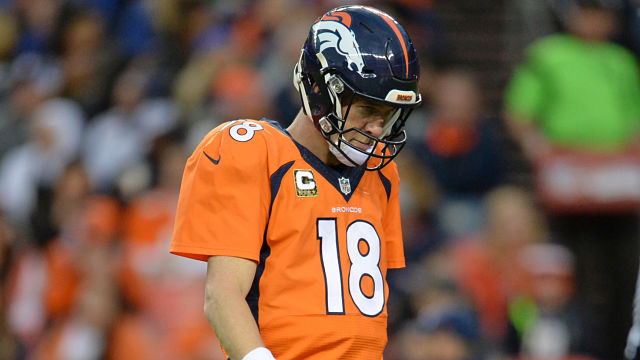 Peyton Manning Wasn’t Good In 2015, As DeAngelo Williams Reminded Everyone 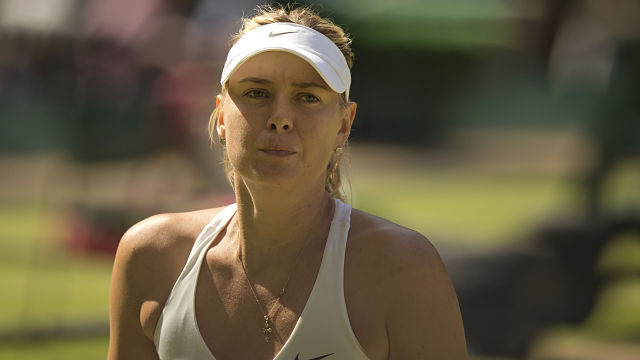