One thing seems certain: FC Barcelona probably won’t allow Neymar to spend his entire offseason playing for Brazil’s national teams, regardless of his own or his country’s desires.

Neymar’s exact summer plans are a hot-button issue, as Brazil looks to win the Copa America 2016 in the United States and the 2016 Summer Olympic Games in Rio de Janiero. Brazil’s chances of doing so would improve with Neymar in tow, but he must choose one tournament following a lengthy club-soccer season with Barcelona.

“If I have to choose between Copa America and the Olympics, I prefer to see (Neymar) in the Olympics,” Dunga told Brazilian television channel Esporte Interativo, according to Sky Sports. “It’s hard to choose, but I think, given the importance of trying to win the only medal that Brazil does not have, the fact that we are playing at home. We need to talk to Barcelona, the team, Neymar, to see what is best for all three.”

Brazil can take Neymar, 24, to the Copa America without Barcelona’s blessing, but that’s not the case for the Olympics. Barcelona must release Neymar for that tournament and the club isn’t likely to do so unless the player or Brazil’s soccer federation makes a case for the decision.

Rather than risk prolonged club vs. country tensions over Neymar, the three parties will try to reach a collaborative decision.

Neymar hasn’t stated his presence publicly yet, but we now know where Dunga stands on the matter. 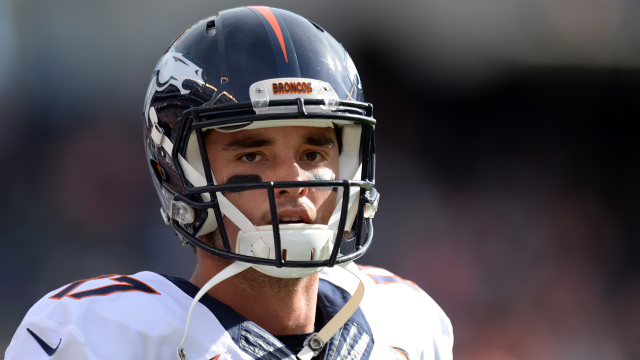