The Denver Broncos filled their void at quarterback, albeit with a pretty unlikely candidate.

The Broncos acquired quarterback Mark Sanchez from the Philadelphia Eagles via trade, the team announced Friday. Mike Klis of Denver’s 9News first reported the news, with ESPN’s Adam Schefter adding the Eagles will receive a conditional seventh-round pick from Denver in 2017.

Brock Osweiler’s signing with Houston Texans and Peyton Manning’s retirement suddenly left the defending Super Bowl champs without a quarterback entering free agency, and the Broncos reportedly were considering Colin Kaepernick and Robert Griffin III as options to take over.

Yet general manager John Elway and the Broncos apparently liked what they saw in 29-year-old Sanchez.

Acquired QB Mark Sanchez for a conditional '17 pick. He brings veteran leadership & will compete. This is the 1st step in our process.

But judging by Elway’s tweet and the sentiment around the Broncos, the seven-year veteran isn’t a lock to be the team’s Week 1 starter. Denver now has just two QBs on its roster in Sanchez and backup Trevor Siemian, so the team still could go out and try to add a big name at quarterback.

Even after trading for Mark Sanchez, Broncos plan to bring in another QB to compete for starting job. Denver not done at QB yet.

That might be a smart plan, as Sanchez has thrown for 31 touchdowns and 33 interceptions over the last four seasons and hasn’t started greater than eight games in a season since 2012. 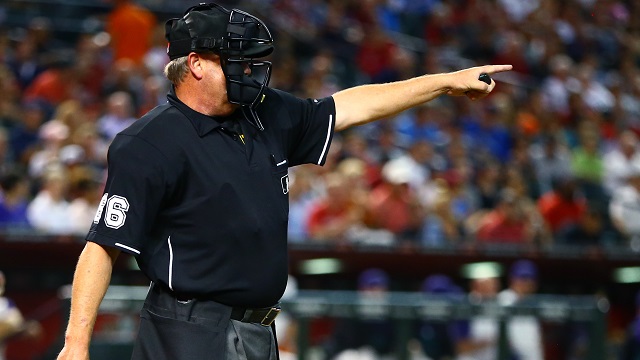 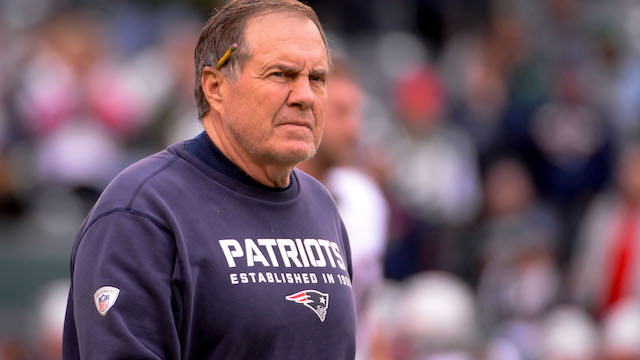