It’s official. Frank Vatrano is back with the Boston Bruins.

The Bruins on Tuesday recalled the 22-year-old forward from the team’s American Hockey League affiliate in Providence, using the second of their four allotted post-trade deadline call-ups to do so.

Vatrano appeared in 30 games for Boston earlier this season, tallying six goals and one assist. He was recalled on an emergency basis last week but did not see game action.

The UMass Amherst product has been ridiculously productive at the AHL level this season, leading the league with 33 goals in 33 games for the P-Bruins.

Boston also recalled goaltender Jeremy Smith from Providence on an emergency basis. Smith, who has yet to make his NHL debut, was loaned to the Minnesota Wild’s AHL affiliate in Iowa to begin the season. He joined the Baby B’s last month after Malcolm Subban suffered a fractured larynx and has posted a 2.65 goals against average and a .917 save percentage between the two clubs.

Both Vatrano and Smith were on the ice for Bruins practice Tuesday morning in Wilmington, Mass.

Good morning from Ristuccia Arena! Frank Vatrano & Jeremy Smith both on the ice for practice. pic.twitter.com/9rrMfdpAIN

Starting goaltender Tuukka Rask, however, did not participate in practice, according to the team. It remains to be seen whether Rask will travel with the Bruins to New York, where they’ll face the Rangers on Wednesday night. 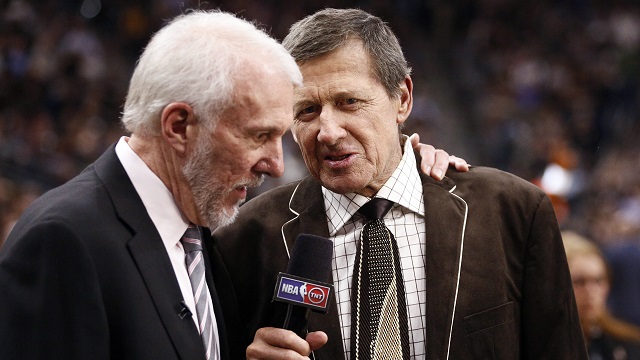 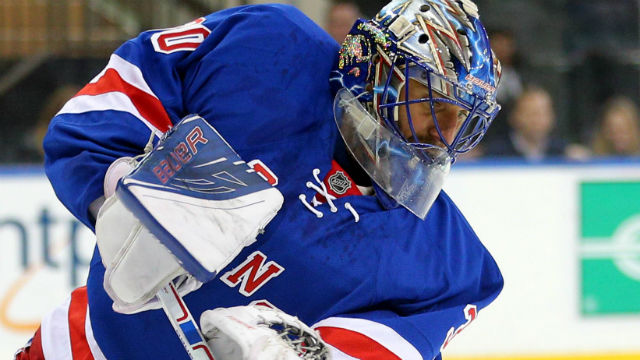