4 more years with the greatest fans on the planet #BroncosCountry

Just got off the phone w/CJ & let him know we're excited to match the offer sheet. We have high expectations for CJ and are glad he's back!

The move is somewhat surprising given that the Broncos had placed the lower tender on Anderson, a restricted free agent. That $1.671 million tender included the right of first refusal but no compensation had the Broncos declined to match another team’s offer sheet. The higher tender of $2.553 million for 2016 would have included a second-round draft pick as compensation.

Anderson ran for 720 yards and five touchdowns last season. He had 90 yards and a touchdown on 23 carries in Denver’s Super Bowl 50 win over the Carolina Panthers. 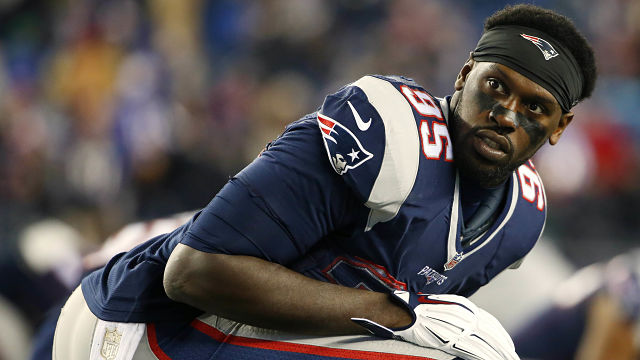 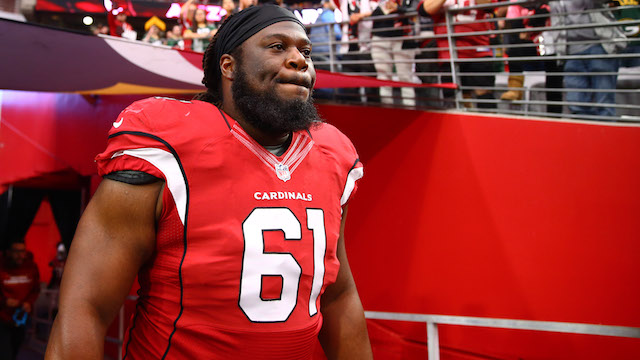