UFC 200 will be the biggest event in the sport’s history.

All the top-ranked fighters will want to be part of the card, and some, including Jose Aldo, already have made their case on Twitter (he wants a rematch with Conor McGregor).

One of the most notable women’s bantamweight fighters, Cat Zingano, did so on Tuesday.

Come on @danawhite , just put us in the @ufc octagon & say go! @MieshaTate & I have some sorting out to do…#ufc200 pic.twitter.com/3a0OFLaYfm

Zingano and Tate fought in April 2013, and Zingano prevailed with a third-round knockout. But that was three years ago, and Tate is a better fighter at this stage of their careers. She’s also the reigning bantamweight champion after a shocking upset of Holly Holm at UFC 196 last Saturday.

There’s a few reasons why a Tate vs. Zingano rematch doesn’t make too much sense.

The main one is the UFC likely would benefit more financially and in terms of promotion from having a more popular fighter take on the current champion at UFC 200.

A rematch between Tate and former champ Ronda Rousey makes a lot more sense. Rousey is the most popular women’s fighter and hasn’t stepped into the Octagon since losing her title to Holm at UFC 193.

Even a rematch with Holm would be a better fight for Tate than another bout with Zingano.

Zingano belongs in an upcoming UFC event, but she’s just not the ideal opponent for Tate at UFC 200. Rousey and Holm both are more deserving of a title shot. 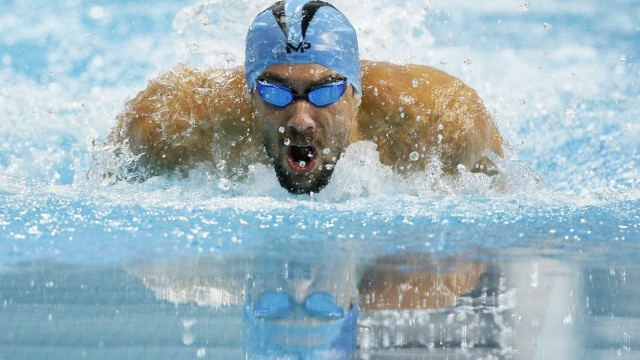 Michael Phelps’ New Under Armour Commercial Will Tire You Out (Video) 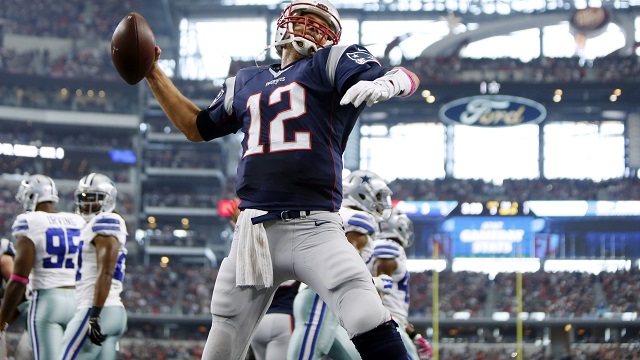 Tom Brady Spotted Flipping Off A New York Cab Driver, But Why? (Photo)