The Boston Celtics pride themselves on being a deep club, so when Jae Crowder went down Friday with a high ankle sprain, it merely meant an opportunity for someone else to step up. That person Tuesday was Marcus Smart, who got the start in place of Crowder for Boston’s game against the Indiana Pacers.

In one phase of the game, Smart helped the C’s stay right on track. The 22-year-old guard played ferocious defense out of the gate, helping hold Indiana to 20 points in the first quarter and 43 points by halftime despite matching up on the much bigger Paul George.

But where Smart failed to pick up Crowder’s slack is on the offensive end. Smart connected on just 4 of 12 shots in 32 minutes of play and went 1 for 8 from 3-point range in a 12-point effort. He also committed three of Boston’s 13 turnovers.

“It was just one of those games,” Smart said in postgame interview on CSN New England. “Guys that normally knock down the shots that we get, we couldn’t knock it down. But, we have another one (Wednesday night), so we’ve got to let that go and prepare for (Wednesday).”

Smart hardly was the only Celtic who struggled in an overall underwhelming offensive performance. But Boston will need players to step up if the club wants to have success without Crowder, and Smart is near the top of that list.

Let’s hit a few other notes from Celtics-Pacers:

— Isaiah Thomas turned in one of his most dominant frames of the season in the third quarter.

The Celtics point guard dropped 16 of his team’s 31 points in the third, eight of which came on made free throws. Thomas’ outburst on an otherwise quiet night — he finished with 21 points on 5 of 18 shooting — helped keep the C’s in the game, but he still wasn’t thrilled about his overall performance.

Isaiah Thomas on his 3rd qtr surge: "I?ve got to be like that the whole game though. I can?t just pick and choose when I want to."

— Terry Rozier got significant minutes for the second time in as many games, as the rookie guard tallied two points, two rebounds and an assist in 11 minutes and 40 seconds of game action. Rozier could play a larger role for the Celtics down the stretch with Crowder out and apparently is getting some encouragement from his teammates.

Rozier on comfort:"It?s almost getting there.I?ve got a lot of guys that are still lifting me up when I feel like I?m not playing good ball"

— The Pacers donned their throwback “Hickory High” uniforms for the second time in as many games against the Celtics. Indy took the throwback affair one step further at Bankers Life Fieldhouse with a pretty cool halftime ceremony:

Bobby Plump and the 1954 Milan High basketball team honored at halftime in Indy. They inspired the film Hoosiers. pic.twitter.com/yXxrGfskhR

— The Celtics’ hold on the No. 3 seed in the Eastern Conference is growing more precarious by the day.

Boston’s loss dropped the club to a 39-28 record and into a tie with the fourth-seeded Miami Heat. The C’s are just one game ahead of the Atlanta Hawks and one and a half games ahead of the Charlotte Hornets, and will be put to the test with games against the Oklahoma City Thunder and Toronto Raptors this week.

— It appears the Celtics want Evan Turner to be part of their long-term plans.

“As you know I?m a fan of Evan and I think he?s had a really good year,” president of basketball operations Danny Ainge recently told The Boston Globe’s Adam Himmelsbach recently. “I think he?s had a good two years (with the Celtics). He won a lot of games for us. Down the stretch of games, he?s a good guy to have on your team, he?s a versatile player. He plays multiple positions.”

Turner, who is averaging 10 points, 4.5 assists and 4.9 rebounds off the bench for the Celtics, said jokingly during his Ohio State number retirement ceremony that Ainge can pay him all he wants this offseason. Judging by Ainge’s comments, that’s a strong possibility.

“We?re big fans of Evan,” Ainge added. “I think Evan likes us and we like him.” 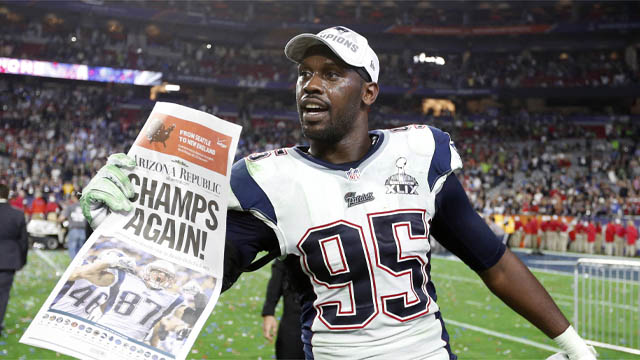 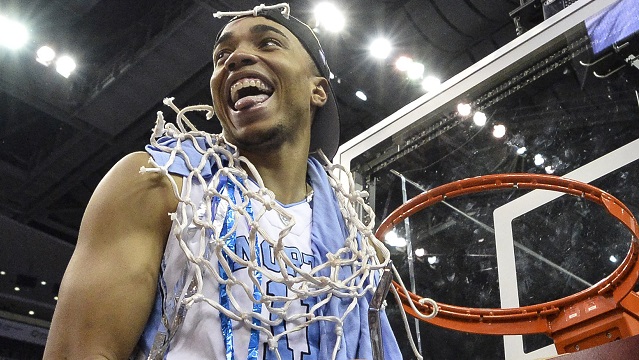