The Boston Celtics’ 17-point loss to the Cleveland Cavaliers on Saturday night was anything but confidence-inspiring. But the Celtics have built up plenty of confidence over the last month-plus, and it appears they’re not letting one game burst their bubble.

Despite Saturday’s loss, Boston still owns a one-game lead over the Miami Heat for the No. 3 seed in the NBA’s Eastern Conference. The Celtics have gone 19-7 over their last 26 games and currently own a 13-game home winning streak. And while they’re now seven and a half games behind the top-seeded Cavs, they still believe they’ve made great strides since Cleveland swept them out of the playoffs in the first round last season.

“From our standpoint we know matching up from last (season), I think we did a hell of a job getting better,” Celtics swingman Jae Crowder said after the game, via Mass Live’s Jay King. “We still have a long way to go, I feel like, to beat these guys in a series, but I feel like we’re going in the right direction. And if (a playoff series) does come, we’ll be prepared and ready.”

If the Celtics and Cavs don’t move in the standings, the earliest they would meet in the playoffs would be the Eastern Conference Finals. You won’t find too many pundits around the league who believe Boston will make it that far, but Crowder believes the team they faced Saturday knows what the C’s are capable of.

“Looking at the games from last (season), and playing in a series against them, (we’re) just seeing that they respect us now,” he added. “The respect comes. It’s hard to tell you guys, ‘How do I know that they respect you,’ but just the style of play that we played when we got up, and how we got up.

“We know how to beat them. We just have to find a way to sustain (that) over the course of the game. But we have the right game plan. We just have to stick to it and believe in one another and do it as a group.”

Crowder isn’t the only Celtic who’s hoping to put that statement to the test.

“Hopefully we?ll see them down the road, and we?ll be playing for something then,” point guard Isaiah Thomas said, via The Boston Globe’s Adam Himmelsbach.

Let’s hit a few other notes from Celtics-Cavs:

— Another bright spot from Saturday night was the continued terrific play of Thomas, who’s in the middle of a pretty amazing stretch.

The 5-foot-9 guard has started March off with a bang, scoring 30, 32 and 27 points in Boston’s last three contests, respectively. He’s shot over 50 percent from the floor in all three of those games and went 12 for 13 from the free throw line in Friday’s win over the New York Knicks. But the most impressive number Thomas has posted during that stretch is a big, fat zero:

Isaiah Thomas has now gone 100 straight minutes without committing a turnover. Not bad for a ball handler. #CelticsTalk

— Cleveland beat the Celtics thanks to an incredibly balanced attack, as all eight of its players that played 10 minutes or more reached double digits.

Last time Cavs had 8 double figure scorers was 12/1/12..and that game was double OT vs Portland

— LeBron James led the charge with 28 points to notch his 700th consecutive game with 10 points or more, a feat only matched by Michael Jordan and Kareem-Abdul Jabbar.

— The Celtics could use the services of injured forward Kelly Olynyk, and coach Brad Stevens said before the game his big man could return to practice “at any time soon.”

“We don’t know the exact date, though,” Stevens said, via King. “And I don’t want to put a timeline on it.” 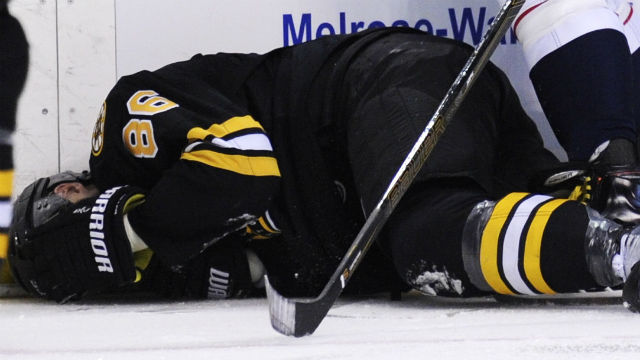 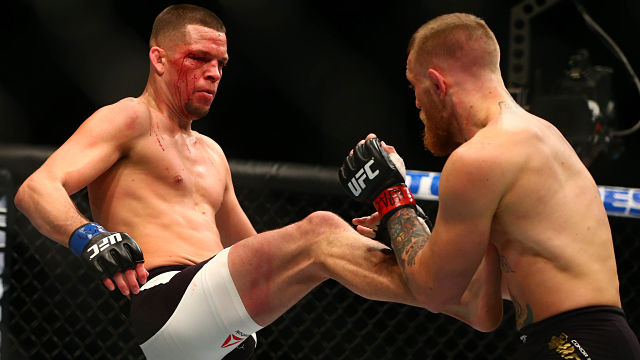