Anyone questioning Jae Crowder’s importance to the Boston Celtics needed only to tune into Tuesday’s contest against the Indiana Pacers.

In the Celtics’ first game without their injured swingman, Boston mustered just 39 points in the first half and shot 38 percent from the floor in a 103-98 loss to the Pacers at Bankers Life Fieldhouse.

The Celtics played solid defense against Paul George and Co. to keep it a tight contest for three quarters, but their poor shooting finally caught up to them in the fourth quarter, when Indiana pulled ahead for a double-digit lead and held on for the victory despite a 10-4 Celtics run to close out the game.

Isaiah Thomas led the C’s with 21 points, eight assists and six rebounds, while Jonas Jerebko chipped in 17 points off the bench and Jared Sullinger tallied a double-double with 15 points and 11 rebounds. George powered the Pacers with a game-high 25 points.

The loss drops the 39-28 Celtics into a tie with the Miami Heat for the No. 3 seed in the Eastern Conference.

GROWING PAINS
The Crowder-less Celtics looked pretty out of sync on offense early on, but their defense still was on point.

Despite a very sloppy start that featured just two Celtics points in the first three-plus minutes of action, Boston kept pace thanks in part to the defensive effort of Crowder’s replacement: Marcus Smart.

How's Marcus Smart handling Paul George early on? This should show you: pic.twitter.com/glchHhmYI8

The C’s shot just 39 percent from the floor in the first quarter and 2-for-7 from 3-point range as a new second unit that featured rookie Terry Rozier struggled to find a rhythm. Fortunately for Boston, Indiana shot 38 percent from the field, leaving the teams locked at 20-20 after one quarter.

That was one of the few positives for the C’s in another tough quarter, as Boston hit just 7 of 23 shots in the frame while Indiana went 11-for-22. But another reserve helped keep the C’s in it, as Jerebko finished the half with 11 points to keep his team within four points at halftime.

THOMAS THE TANK ENGINE
Thomas broke out of his scoring slump with a massive third quarter to help the Celtics get back in it.

After going just 2-for-10 in the first half, the 5-foot-9 guard was a one-man wrecking crew in the third, pouring in 16 of the team’s 31 points in the frame. He drilled two 3-pointers in the quarter and went a perfect 8-for-8 from the free throw line, earning the extra chances with some incredible hustle plays.

LAST MAN STANDING
Points were hard to come by for both teams in a tight fourth quarter, but the Pacers pulled away late after an especially brutal dry spell for Boston.

The Celtics managed just two points over a span of about four minutes between the eight- and four-minute marks, allowing Indiana to take a five-point lead. Then, George delivered the dagger, drilling a 3-pointer and slamming home a dunk on back-to-back possessions to put the Pacers up by 10 with fewer than two minutes remaining.

HELPING HANDS
The Celtics’ offensive effort wasn’t all bad, as they helped fill Crowder’s void with a bit of extra sharing. They tallied 23 assists on 36 made baskets thanks to increased ball movement and the efforts of Thomas, who racked up six assists in the first quarter alone.

PLAY OF THE NIGHT
Monta Ellis beat the shot clock with a circus 3-pointer in the third quarter:

UP NEXT
The Celtics face a tough test on a quick turnaround, as they’ll travel back to Boston on Wednesday to battle Kevin Durant, Russell Westbrook and the Oklahoma City Thunder. Tipoff at TD Garden is scheduled for 7 p.m. ET. 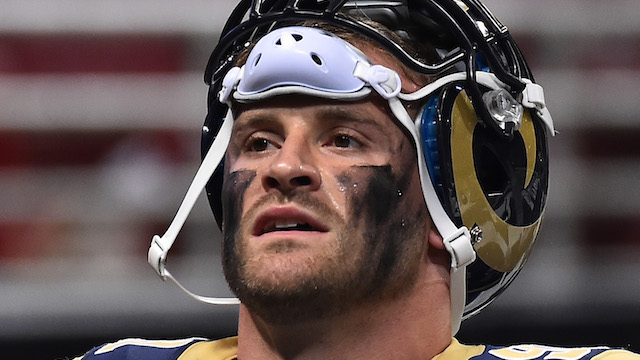 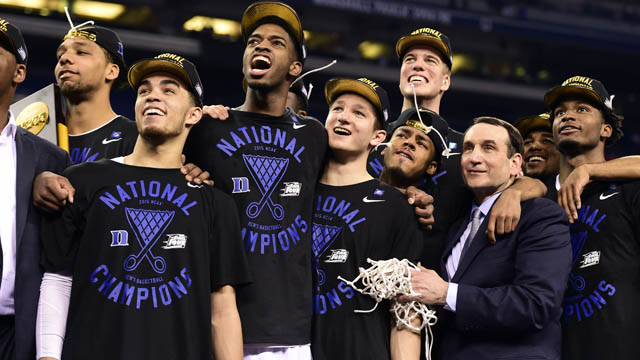