Chandler Jones’ stay in New England is over, but the memories live on.

The New England Patriots traded the defensive end to the Arizona Cardinals on Tuesday for guard Jonathan Cooper and a second-round pick in the 2016 NFL Draft. But before Jones started his trek to University of Phoenix Stadium, the place where he won Super Bowl XLIX with the Pats, the defensive end tweeted one last thank you to Patriots owner Robert Kraft, his former teammates and all the fans.

I want to thank the @Patriots, the Kraft family, and all of Pats Nation for making my time in New England so special pic.twitter.com/HMFout878i

It didn’t take long for Patriots players to reciprocate the love and thanks to Jones.

But for now, it’s on to Glendale, Ariz. 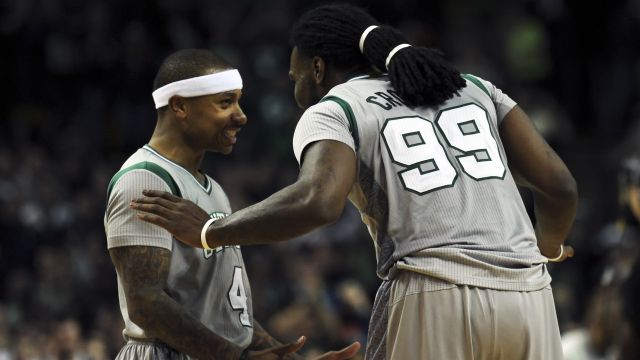 Celtics’ Offense Stagnates Without Jae Crowder In Loss To Pacers 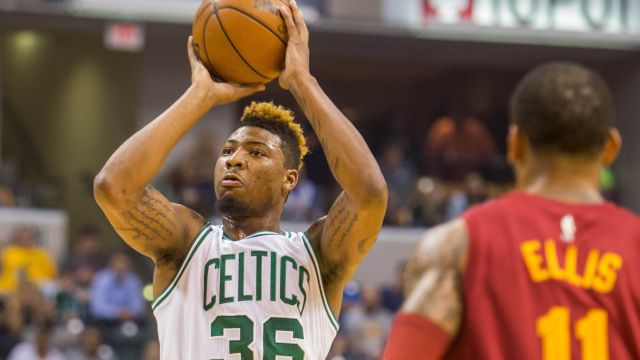