Just a few hours after the 2016 legal tampering period gave way to the start of the NFL’s new year, the league came down hard on the Kansas City Chiefs for something they did last March.

The league found that the Chiefs had improper contact with then-free agent wide receiver Jeremy Maclin, who they signed to a five-year, $55 million deal, during the 2015 legal tampering window.

As a result, the NFL took away two draft picks from Kansas City — its 2016 third-rounder and 2017 sixth-round selection. Chiefs coach Andy Reid also was fined $75,000 and general manager John Dorsey will have to forfeit $25,000 for their roles in the improper contact with Maclin.

The Chiefs apparently won’t go down without a fight, though.

?While we respect Commissioner (Roger) Goodell and the process,” chairman and CEO Clark Hunt said in a statement, “we believe that the penalties proposed in this case are inconsistent with discipline enforced in similar matters — particularly given the league’s inconsistent communication of its policies on contact with potential free agents.

?As an organization, we take great care to conduct ourselves with integrity and operate within the guidelines of the NFL. We have been fully cooperative and transparent with the league in this matter, and we are disappointed with the league?s decision. I want to make it clear that I fully support the leadership of both Coach Reid and John Dorsey. We will continue to explore our options under the appeal process.? 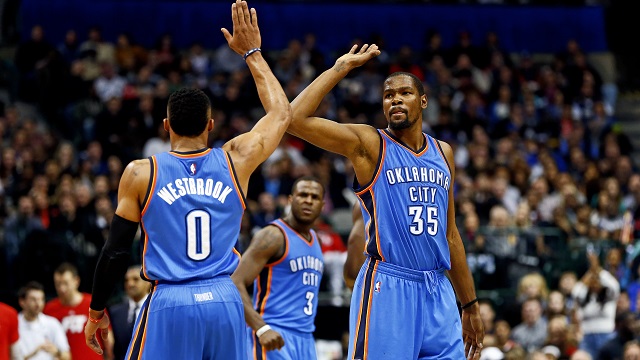